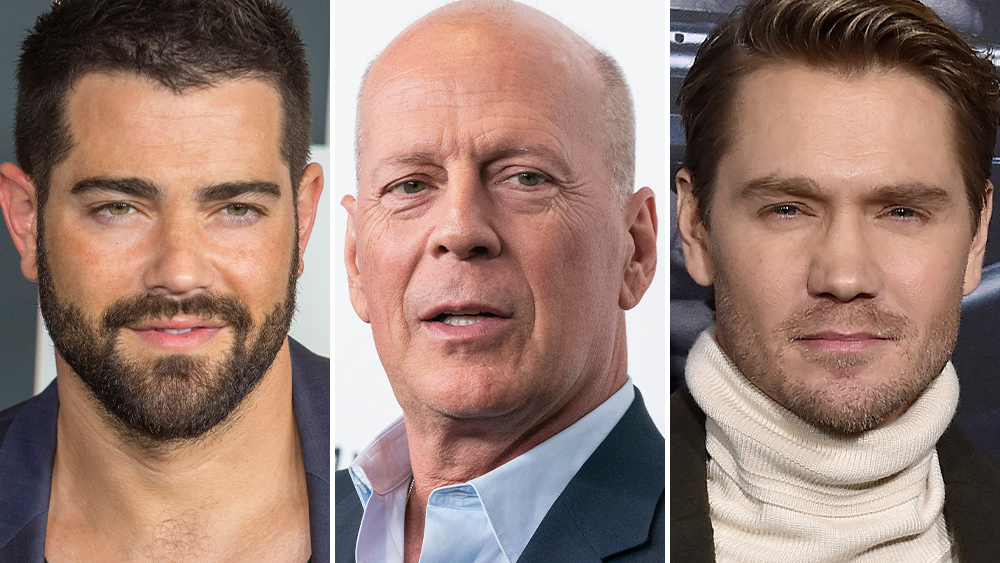 
EXCLUSIVE: Emmett/Furla Films has set The Fortress as a trilogy, with Jesse Metcalfe, Bruce Willis, Chad Michael Murray and Kelly Greyson starring for director Cullen Bressack. The first installment began production today in Puerto Rico, and EFF has set a back-to-back shoot. The franchise has been constructed as a trilogy, and the third film will shoot in the future.

The Fortress was developed by EFF co-CEO Randall Emmett and Emile Hirsch and the scripts were written by Alan Horsnail. The story revolves around a top secret resort for retired US intelligence officers. A group of criminals led by Balzary (Murray) breach the compound, hellbent on revenge on Robert (Willis) forcing the retired officer and his son (Metcalfe) to save the day.

Bressack recently directed Killing Field for Emmett/Furla, and he will helm both films. EFF just wrapped Wash Me In The River, which Emmett directed with Robert De Niro, John Malkovich and Jack Huston starring, and is in pre-production on the Jamie Marshall-directed Hair of the Dog starring Gerard Butler.