Jeff Bezos, World’s Richest Man, Travels To Space In His Own Rocket 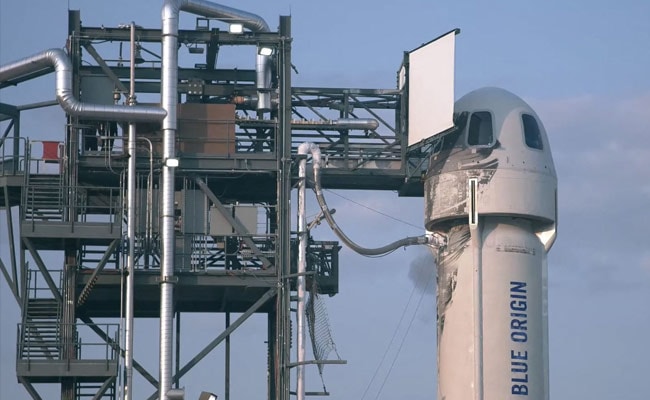 Jeff Bezos, the richest person on the planet, blasted off for space Tuesday aboard a Blue Origin rocket on its first human flight, the company’s live broadcast showed.

The rocket lifted off from a base in the west Texas desert at approximately 8:12 am local time (1312 GMT) after a brief hold, and will eventually hit speeds of 2,300 mph (3,700) kph as it heads towards space.

The capsule will separate from its booster and cross the Karman line, the internationally recognized boundary between Earth and space at 62 miles (100 kilometers) of altitude.

<!-- -->A surge in Covid-19 cases across the U.S. brought on by the fast-spreading delta variant is increasing pressure on U.S. drug regulators...
Read more
World

<!-- -->Commuters wearing face masks arrive at Shinagawa Station at the start of the working day.Tokyo: Japan has carried out a threat to...
Read more
World