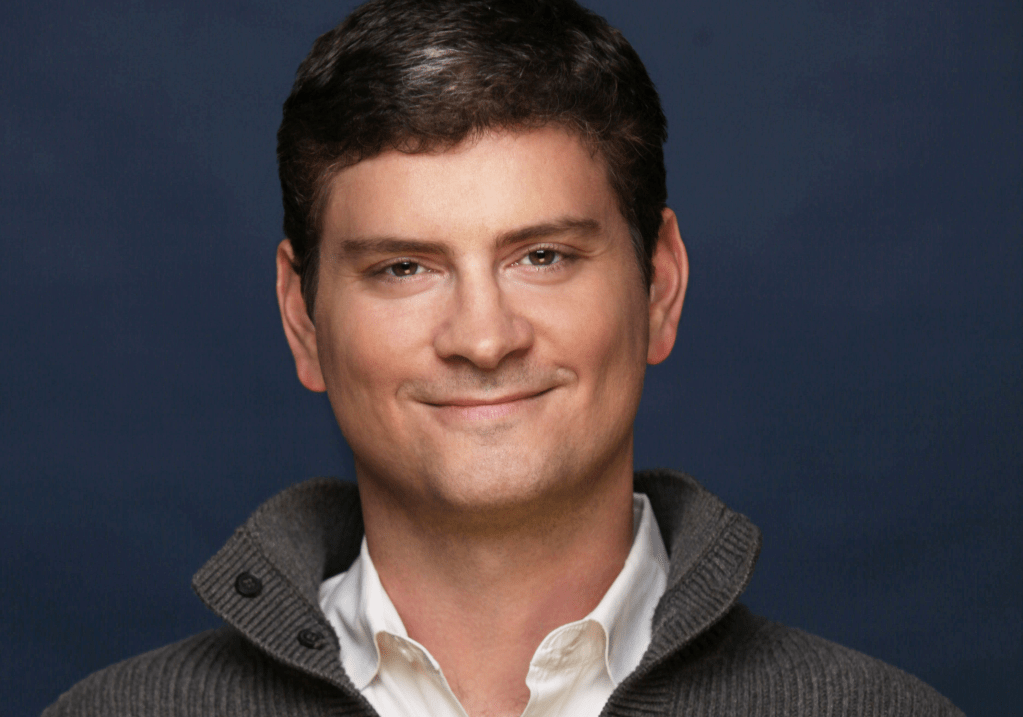 The old guard versus the young blood is the spark for HBO Max’s upcoming untitled Jean Smart comedy series which debuts this spring.

Smart plays a Las Vegas legend who is paired with a young comedy scribe to freshen up her act (played by SNL alum Laraine Newman’s daughter, stand-up Hannah Einbinder). The two clash, severely over what’s funny and topical; the comedy being in the generational divide.

At today’s TCA, the series EP Mike Schur was asked about a time when he had to pitch jokes to a really intimidating person.

Schur recounted, “For me, it was Saturday Night Live where I started, which is very collaborative, where actors are writers and writers are actors. The show, as Lorne Michaels is fond of saying, ‘The show doesn’t go on because it’s ready, it goes on because it’s 11:30PM. It trained you not to be precious with your material, and to run up to people who were very famous and say ‘I’m cutting all of your jokes’ or ‘I have a new joke for you to read and you have to do it in the next eight minutes.’”

Then there was that time when Schur wrote a sketch for SNL legend Bill Murray.

“He really liked it and then we rehearsed on Thursday, and he came backstage and yelled ‘Who wrote this?!’ He said ‘You ruined it! You ruined the sketch!’ It’s literally my worst nightmare. I think about it once a month for the last 20 years. SNL is sort of like that. It’s an intense experience of pitching jokes. Some of them are your friends and some of them are very famous actors who’ve been there for one week and you get over your hesitancy.”

For Jean Smart EP Paul W. Downs, who wrote and served as an EP on Comedy Central’s Broad City, it was much easier to get his higher-ups on that series, Amy Poehler, to laugh.

“When you get Amy to laugh, it’s pretty good,” said Downs

Jean Smart arrived at the winter press tour today without a title, however, EP Lucia Aniello doesn’t feel any pressure. Better not to rush.

Says Aniello, “Part of the challenge for a title; the show is trying to say so much at once, and I think to try and summarize so many different things with one, or two, or three words is an interesting exercise and we’re in the middle of that exercise right now. The show is obviously about a larger-than-life person and it also has a two-handed-ness to it, and an ensemble to it as well. There’s just so much we want to say.”

The House of Representatives is expected to pass the American Rescue Plan tonight, an initial step toward giving Joe Biden his first major...
Read more