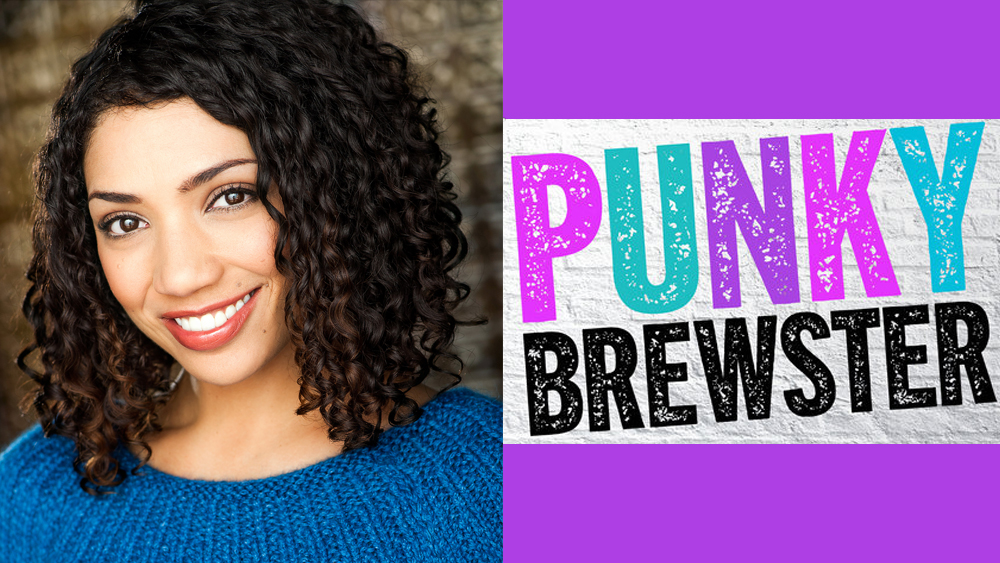 Jasika Nicole is ready for some Punky Power!  The actress is set to join Soleil Moon Frye and Cherie Johnson in Peacock’s Punky Brewster revival which will debut on the streamer on February 25.

Frye and Johnson will reprise their roles as Punky and Cherie respectively in the upcoming revival of the ’80s sitcom which followed the titular bright young girl raised by a foster dad. Peacock’s continuation of the series finds Punky as a single mother of three trying to get her life back on track when she meets Izzy (Quinn Copeland), a young girl in the foster system who reminds Punky a lot of her younger self. Nicole will step into the role of Lauren, a fun-loving and self-assured lawyer whose relationship with Cherie develops throughout the season.

Nicole is best known for her role as Astrid Farnsworth, an FBI agent turned scientists’ assistant, on Fringe. Other television credits include Scandal, Underground, Station 19 and Major Crimes. Most recently she appeared in The Good Doctor. In addition, she lent her voice to the fiction podcast Welcome to Nightvale and has voiced characters on several animated shows.

The casting of Nicole bolsters authentic representation on screen. As a proud member of the LGBTQ community, she is an advocate of Project Q, a Los Angeles-based non-profit that aims to provide gender affirming haircuts and a safe space for youth to find their identity.

Nicole is repped by Michael Eisenstadt at AEFH Talent and Essay Management.

EXCLUSIVE: The TV and film arm of Quality Control, the record label behind hip hop artists including Lil Yachty and Migos, has struck...
Read more
Hollywood