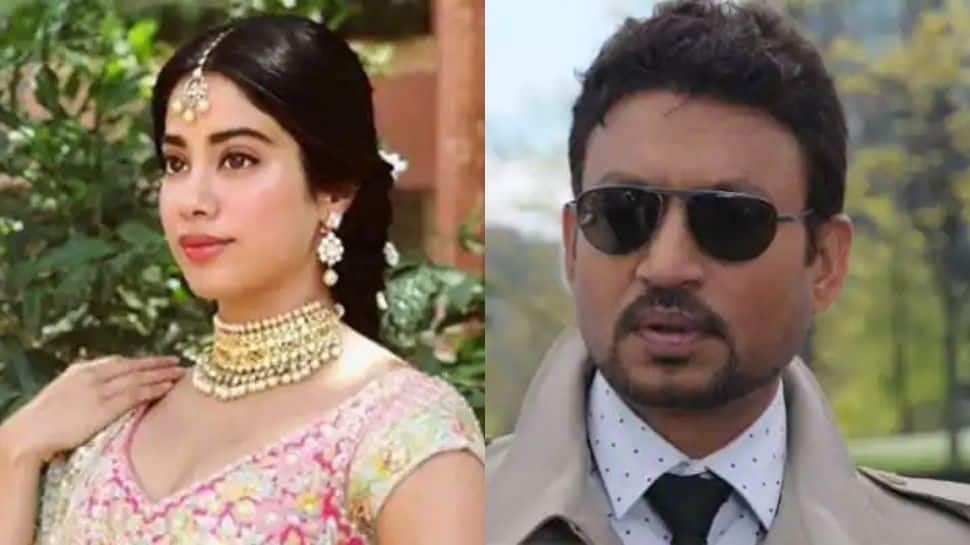 
New Delhi: Bollywood actress and daughter of late legend Sridevi and producer Boney Kapoor Janhvi Kapoor is a social media sensation among fans and is hugely popular on Instagram. The star kid often posts pictures with her younger sister Khushi Kapoor, fun videos with her friends, and stunning selfies as well.

It appears that Janhvi has been enjoying her time at home as the young star kid recently took to Instagram to post a picture of her relaxing and watching movies.

In her Instagram story, the ‘Dhadhak’ actress was seen watching late actor Irrfan Khan’s film ‘Life in a Metro’ and complimented the Bollywood legend by calling him ‘Iconic’.

Have a look at her posts: 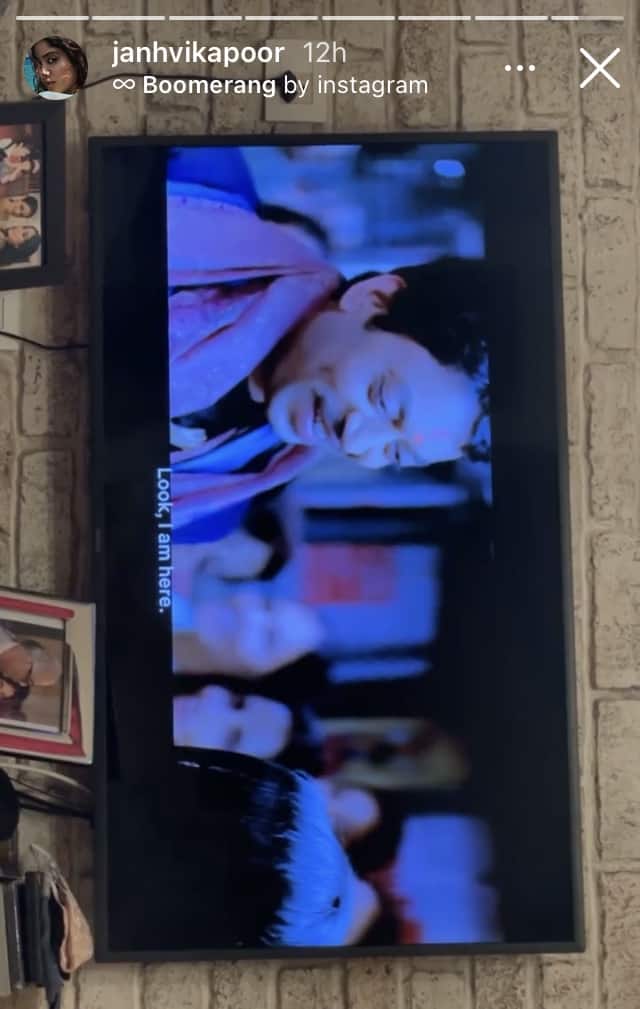 Critically acclaimed actor Irrfan Khan had died on April 29, 2020, and this year on April 29 marked his first death anniversary. The actor admitted to Kokilaben hospital due to a colon infection a day before he died. The ‘Piku’ actor was suffering from a rare form of cancer – Neuroendocrine Tumour – for two long years and broke the news of his illness first on social media. It’s been a year now, but his memories still remain fresh.

On the work front, Janhvi was last seen in the Maddock Films-produced horror-comedy ‘Roohi’ co-starring Rajkummar Rao and Varun Sharma. She will next be seen in ‘Good Luck Jerry’, ‘Dostana 2’, ‘Takht’ and ‘Bombay Girl’.