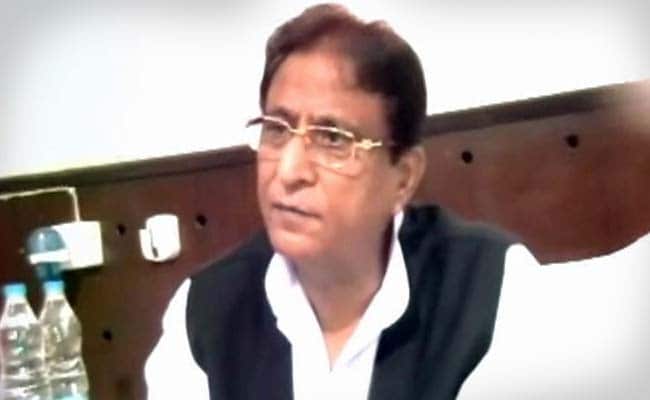 Azam Khan is under the observation of doctors and his condition is stable, the police officer said (File)

The Rampur MP and the other prisoners tested positive for the infection in both rapid antigen and RT-PCR tests, said RS Yadav, jailer, Sitapur Jail.

He said the tests were conducted after complaints of fever and cough. Initially, the rapid antigen was done and later the samples were sent for the RT-PCR test, the reports of which came positive late Friday night, he said.

The jailer said the treatment of the Samajwadi Party (SP) leader is going on as per COVID-19 protocol and he has been isolated.

Azam Khan is under the observation of doctors and his condition is stable, Mr Yadav said, adding that the other COVID-19 positive prisoners have also been isolated and are under treatment.

Azam Khan, along with his son and wife, has been in jail since February last year in connection with various cases of land grabbing, encroachment and others.