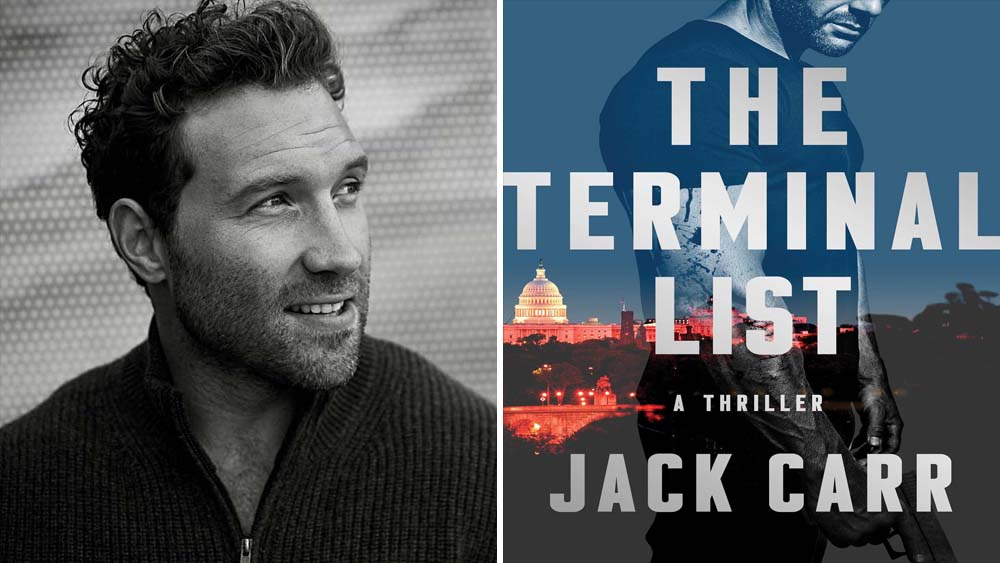 Jai Courtney (Jolt) is set for a key recurring role opposite Chris Pratt on Amazon’s conspiracy-thriller series The Terminal List, based on Jack Carr’s bestselling novel. Riley Keough, Constance Wu, Taylor Kitsch and Jeanne Tripplehorn also star in the series, which Pratt executive produces along with Antoine Fuqua, who directs, and writer David DiGilio. The Terminal List is a co-production from Amazon Studios and Civic Center Media in association with MRC Television.

Written by DiGilio, The Terminal List follows James Reece (Pratt) after his entire platoon of Navy SEALs is ambushed during a high-stakes covert mission. Reece returns home to his family with conflicting memories of the event and questions about his culpability. However, as new evidence comes to light, Reece discovers dark forces working against him, endangering not only his life but the lives of those he loves.

Courtney will play Steven Horn, the billionaire kingpin behind Capstone Industries, an enormously successful global fund with its hand in everything from pharmaceuticals to fashion. But his bread and butter is capitalizing on the latest military trends and innovations. Horn’s hubris and influence are equally threatening, and will put him squarely in the crosshairs of Navy SEAL James Reece (Pratt).

Courtney most recently starred in Millennium Films’ action-comedy Jolt opposite Kate Beckinsale, streaming on Prime Video. He also recently wrapped filming the action-thriller Black Site in Australia. Upcoming he stars in James Gunn’s The Suicide Squad for DC Comics and Warner Bros. reprising his role of Captain Boomerang. On the television side, Courtney starred in the Australian TV miniseries Stateless opposite Cate Blanchett and Yvonne Strahovski, which premiered at the 2020 Berlin Film Festival. He’s repped by Silver Lining Entertainment, UTA and Morrissey Management.