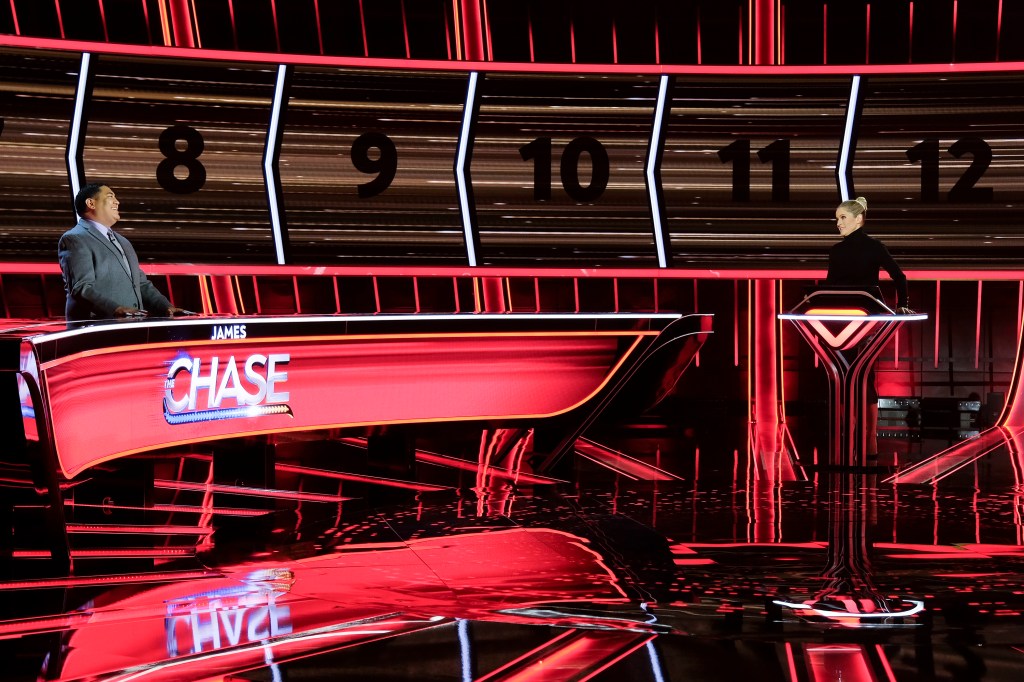 ITV America and the Writers Guild of America (WGA) have resolved their dispute concerning ABC gameshow The Chase.

This comes as the show is on the brink of being renewed for a second season.

Writers working on the show, which is a remake of the hit British format, went on strike on March 24 over issues around health and pension benefits and residuals.

The writers and WGA East demanded that the show be covered by its Minimum Basic Agreement, demanding that it must cover all seasons of the show.

The gameshow, which is hosted by Sara Haines, features the stars of Jeopardy! The Greatest of All Time, James Holzhauer, Ken Jennings and Brad Rutter. The first season, which consisted nine episodes launched earlier this year and has finished its run.

“We are in agreement that fair and positive work practices are essential to our industry and that, especially during the ongoing battle of the pandemic, the priority is to keep production going and to ensure that people can do their work and build sustainable careers,” the WGA East said in a statement. “We are glad to have come to terms and that the process is completed.”