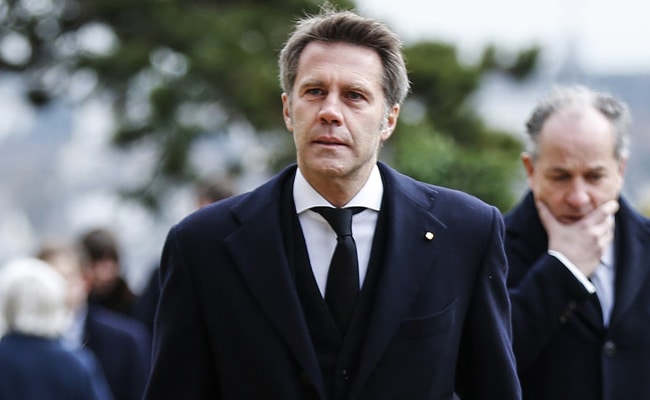 A descendant of Italy’s wartime King Victor Emmanuel III has apologised to the country’s Jewish community for his ancestor’s role in dictator Mussolini’s racial laws and the Holocaust.

“I condemn the 1938 racial laws, all of whose weight I still feel on my shoulders to this day, and with me the whole royal house,” 48-year-old Emmanuel-Philibert of Savoy said of his great-grandfather.

Victor Emmanuel III had put his signature to an “unacceptable document”, he added in a letter posted to Facebook, “officially apologising” in the name of his family.

Almost 8,000 Italian Jews were deported from the country and murdered in Nazi extermination camps, most of them in Auschwitz.

Giving a TV interview alongside the letter, Emmanuel-Philibert also vaunted his family’s positive role in Italian unification and granting of equal rights to Jews from 1848.

Several Italian royals were themselves deported to Nazi concentration camps, he recalled.

After the war, Victor Emmanuel III abdicated in May 1946 and died the following year in Egypt.

His son Humbert II reigned for only a month before leaving for Switzerland when Italians opted for a republican constitution in a referendum.

Parliament only ended a constitutional ban on the House of Savoy’s male heirs returning to Italy in 2002, after Emmanuel-Philibert and his father Victor-Emmanuel swore loyalty to the republic.

The two men gave up on compensation claims demanding 260 million euros ($316 million) for their family’s exile and the return of the royal family’s confiscated property after a public outcry.