Home It was very challenging: Rochelle Rao aka 'Lottery' on working with Kapil...

It was very challenging: Rochelle Rao aka ‘Lottery’ on working with Kapil Sharma | People News 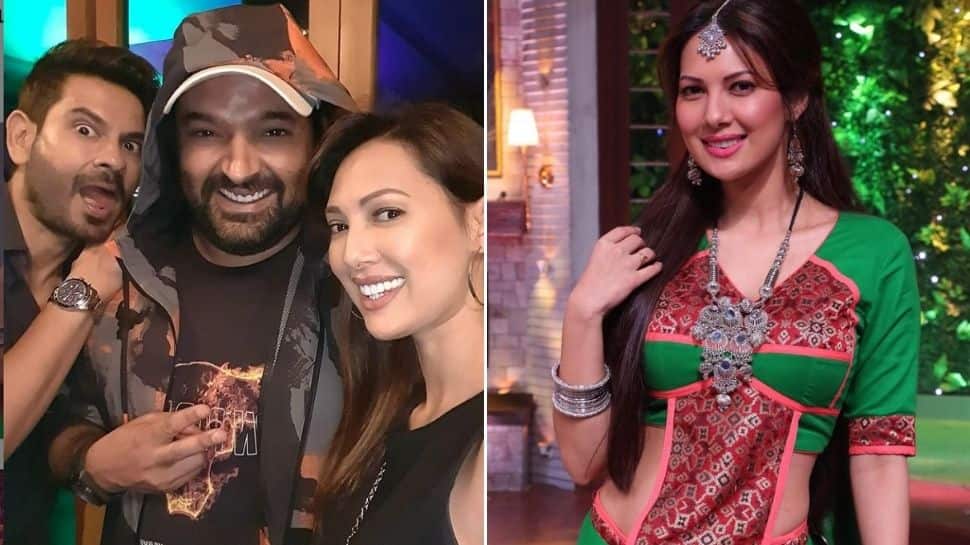 New Delhi: Actress Rochelle Rao, best known for playing the character ‘Lottery’ on ‘The Kapil Sharma Show’ recently spoke about working with the host of the show and India’s most beloved comedian Kapil Sharma.

In an interview with a leading daily, the actress said that she feels nervous around Sharma because of how good he is at his job. This is why she described working with Kapil as ‘challenging’ in a way. She also said that she feels the need to rehearse a lot because she’s scared to mess up among such a stellar cast. Rochelle credits the Kapi Sharma Show team for guiding her throughout her journey on the show.

“They all are so good. That little bit of nervousness is always there how much I prepare myself. I know I only have 5 lines but I prepare for it a lot. I rehearse a lot because I don’t want to mess it up. I’ve learnt so much from them. They are so good that at times they even coverup for me. It is really amazing and inspiring to watch them,” she added.

Apart from starring in The Kapil Sharma Show, Rochelle Rao is known for her stint in Bigg Boss 9 in 2015. Prior to her TV show features, she had won Miss India International in 2012.

The Kapil Sharma Show’ had gone off-air sometime back after the host welcomed his second child – baby boy Trishaan earlier in February this year.