Home Hollywood ‘Into The Mystery’, Doc About Needtobreathe, Gets North American Deal Via Greenwich...

‘Into The Mystery’, Doc About Needtobreathe, Gets North American Deal Via Greenwich Entertainment – Deadline 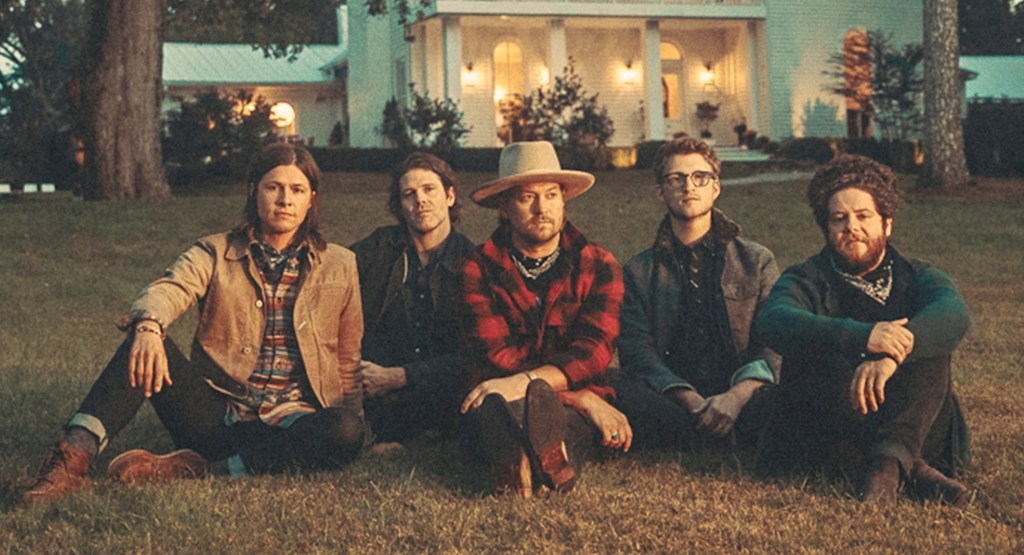 EXCLUSIVE: Into The Mystery, a documentary about South Carolina rock band Needtobreathe, will get a fall release in North America after Greenwich Entertainment snapped up the distribution rights.

The film, which is directed by Chris Phelps, will be released after the band’s 38 date fall tour across the U.S.

The doc chronicles the recording of the band’s latest album, where they decamped to a historic house-turned-recording studio in remote Tennessee to work on new music during the height of Covid and without telling a soul.

Into The Mystery offers a look at the collaboration of artists, who are struggling with the same fear and isolation that has affected everyone the last 16 months.

The band, featuring Bear Rinehart, Seth Bolt and Josh Lovelace, has sold over 2M albums and 2B streams. The film is produced in partnership with Elektra Records and Foundations Music.

“We’re big fans of music documentaries where you get to actually watch the artist creating in the space where the record is made,” said the band. “Getting to see an idea stretch and grow into a finished song is really inspiring, but we’ve never really let our fans see behind the curtain. Now people will get to pull up a chair and become a part of the process as we create our eighth studio album in an old house in the hills of Tennessee.”