Aluminium-Air technology uses oxygen from ambient air and water-based electrolyte to generate electricity, which means there’s no need to plug in the vehicle. The JV has signed a Letter of Intent (LOI) with Ashok Leyland and Maruti Suzuki India to test the technology in India.

Indian Oil Corporation Limited (IOCL) and Phinergy, an Israeli start-up company has recently formed a joint venture (JV) to build Aluminum-Air systems in India. Phinergy is a company that specialises in hybrid lithium-ion and aluminium-air or zinc-air battery systems and the Government of India believes that this JV will boost the country’s aspirations with regards to electric mobility. The battery system generates electricity from metals (aluminium and zinc) using oxygen from ambient air, which means there will be no need to plug in the vehicle to charge the battery. Plus as the system uses only a water-based electrolyte it’s eco-friendlier than a conventional Lithium-Ion battery system and still offers more than twice the battery range. 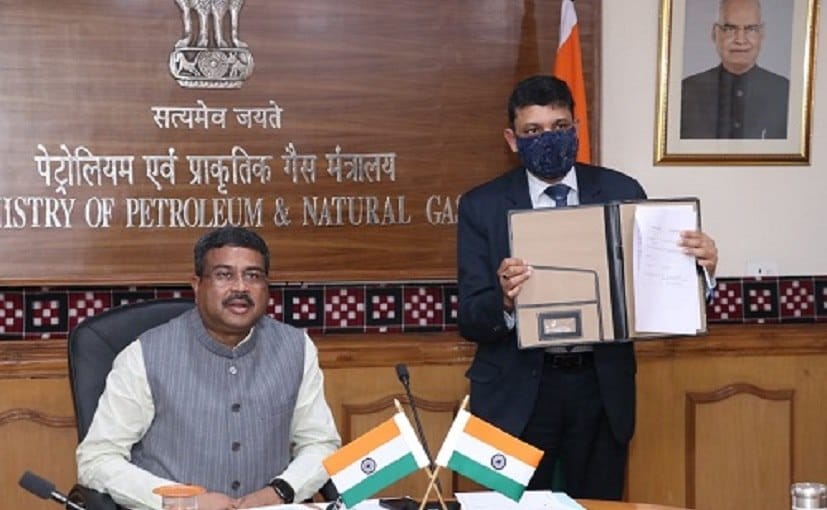 Dharmendra Pradhan, Union Minister of Petroleum and Natural Gas at the signing of the deal

Interestingly, the new JV has already signed a Letter of Intent (LOI) with Ashok Leyland and Maruti Suzuki India to test the physical application of the technology in India. As part of the collaboration, Ashok Leyland and Maruti Suzuki will integrate Phinergy’s technology in electric buses and electric passenger vehicles, respectively. The collaboration includes the development of prototypes, field trials and adaptation of the aluminium-air battery to the massive Indian market. These will be in addition to Phinergy’s existing partnership with Mahindra Electric, which is working on a prototype for an electric rickshaw using an aluminium-air battery.

Talking about the deal, S M Vaidya, Chairman, IndianOil said, “Al-Air technology will help us overcome most of the current challenges for e-Vehicles and address most of the potential customers’ pain-points, including range anxiety, higher cost of purchase, and safety issues. This technology will also boost India’s existing aluminium industry and help the nation become Self-reliant in the energy field and promote the ‘Make in India’ drive.”

Also Read: Mahindra Board Approves Consolidation Of EV Subsidiary Into The Parent Company 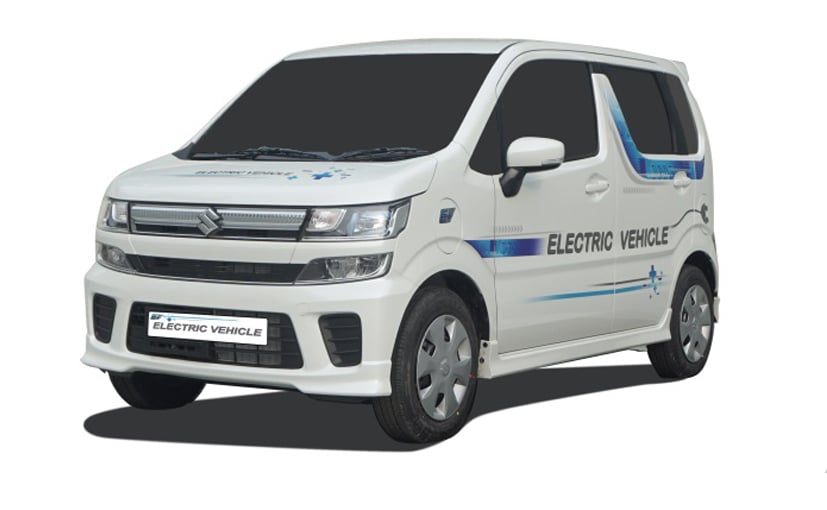 As for the technology itself, it is fairly straightforward. The oxygen in the air that is sucked in into the Aluminium-Air cells in the battery pack reacts with the water and metal to generate electricity. It also has a high energy density, which is the ability to store a high amount of energy for a given mass/volume, and thus the system offers a much higher battery range compared to a conventional battery. To give you a perspective, an Aluminium-Air battery has an energy density of 8 kWh per kg as compared to the 1-1.5 kWh per kg capacity of Lithium and other such sources. However, the only catch here is the fact that AI-Air technology has low power density, and peak load operations and starting of vehicles require higher power density. So, a small size Li-ion battery would be required to boost the power.

What makes this technology an eco-friendlier option are three factors – firstly once the aluminium erodes, the anodes or aluminium plates can be replaced and fresh electrolyte can be added, thus the battery pack can be reused. As for the customer they just need to swap the used battery for a new one. Secondly, the Aluminium Hydroxide solution generated in the used battery can be sent to a recycling unit to get 100 per cent aluminium back, which means recycling used Aluminum will help India in becoming self-sustain for energy requirements. And finally, because AI-Air batteries require no electricity, they don’t need to be charged, which means less consumption of electricity.