India To Clear 45 Investments From China, Likely To Include Great Wall, SAIC: Report 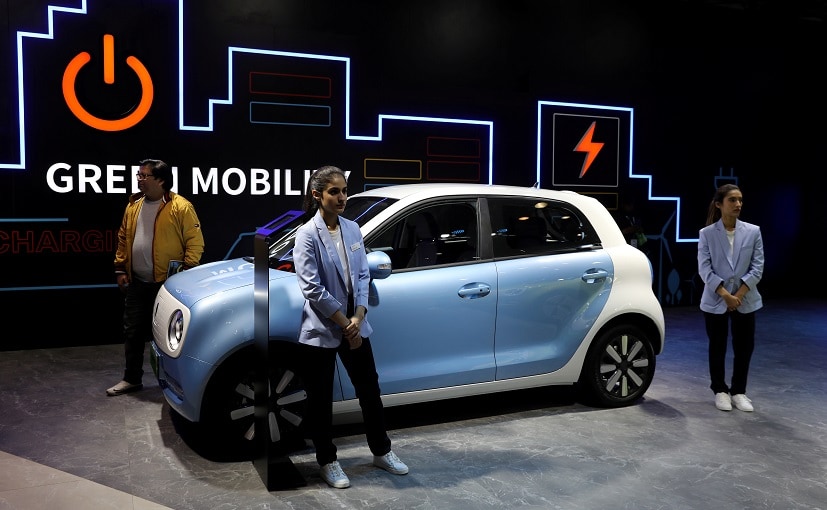 The change in the Indian government’s stance follows an improvement in the border situation. Troops who were in eyeball to eyeball confrontation in territory claimed by both sides have been withdrawn, the two countries announced on Sunday.

India is set to clear 45 investment proposals from China, which are likely to include those from Great Wall Motor and SAIC Motor Corp, government and industry sources told Reuters, as military tensions between the two countries ease at the disputed border.

The proposals have been held up since last year after India tightened controls on Chinese investment in the country in retaliation against alleged Chinese troop incursions in the western Himalayan region. China blamed Indian troops for the standoff.

About 150 investment proposals from China worth more than $2 billion were stuck in the pipeline. Companies from Japan and the U.S. routing investment through Hong Kong were also caught in the cross-fire as an inter-ministerial panel led by the interior ministry increased scrutiny of such proposals.

A federal Home (Interior) Ministry spokesman did not respond to a request for comment on the proposals to be cleared. 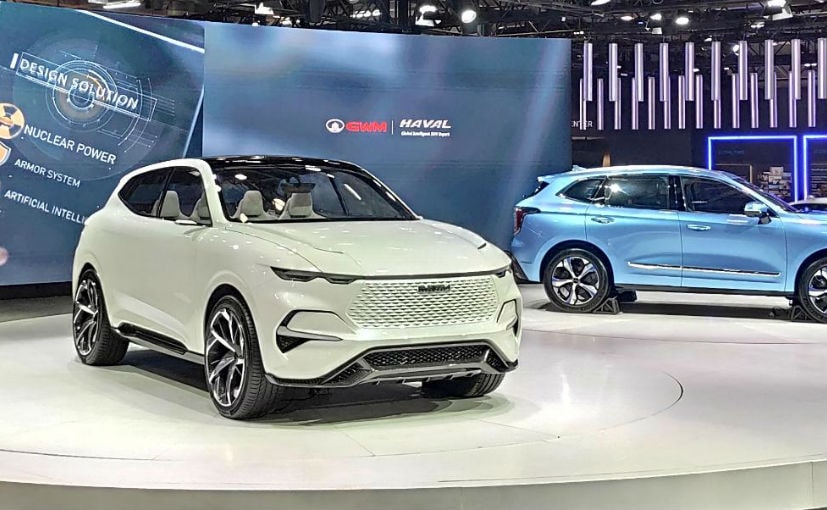 Two government sources who have seen the list said most of the 45 proposals set for early approvals are in the manufacturing sector, which is considered non-sensitive in terms of national security.

The sources did not elaborate but two other government officials and two industry sources who are privy to the process said proposals from Great Wall and SAIC are likely to be on the list.

Great Wall and General Motors (GM) made a joint proposal last year seeking consent for the Chinese automaker to purchase the U.S. company’s car plant in India, in a deal expected to be valued at around $250-$300 million.

Great Wall, which plans to invest $1 billion in India over the next few years, said earlier that establishing operations in the country is a key part of its global strategy. It had planned to start selling cars in India from this year, and was also mulling bringing in electric vehicles.

“Should we be granted all relevant approvals, we will push all work forward in India, abiding by the laws and rules laid down by the Indian government,” a company spokesman said.

A GM spokesman added: “We continue to seek all relevant approvals to support the transaction.”

SAIC, which started selling cars in India in 2019 under its British brand MG Motor, has invested around $400 million of the nearly $650 million it has committed to India and would need approval to bring more investment. 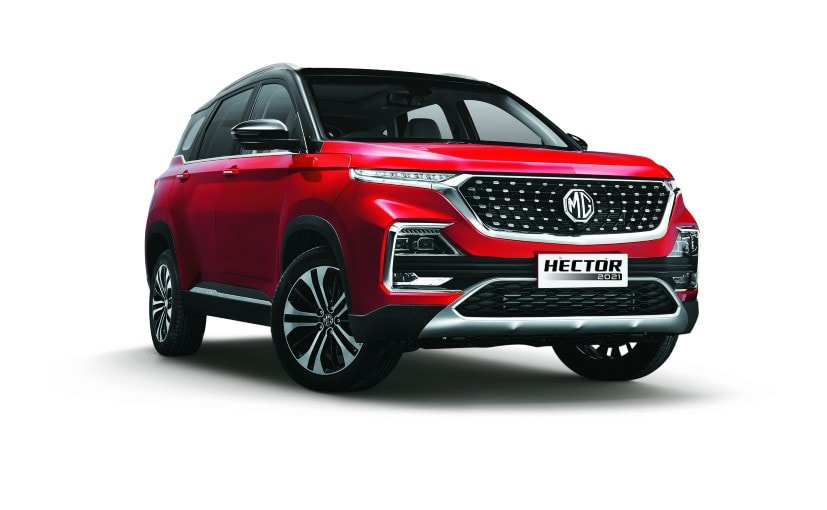 SAIC’s India unit did not respond to an email seeking comment.

The change in the Indian government’s stance follows an improvement in the border situation. Troops who were in eyeball to eyeball confrontation in territory claimed by both sides have been withdrawn, the two countries announced on Sunday.

The plan going forward is to split up over 150 proposed Chinese investments into three categories depending on the risk to national security, the sources said.

Sectors such as automobiles, electronics, chemicals and textiles are seen as non-sensitive whereas those involving data and finance are deemed sensitive, consultants and lawyers have said.

Proposals from non-sensitive sectors will be approved faster, while those seen as “sensitive” will be reviewed later, one of the government sources said.

<!-- -->Prince Harry and Meghan made a number of revelations during the course of their two-hour interview (AFP)Meghan and Harry's highly-anticipated interview with...
Read more
Top Stories