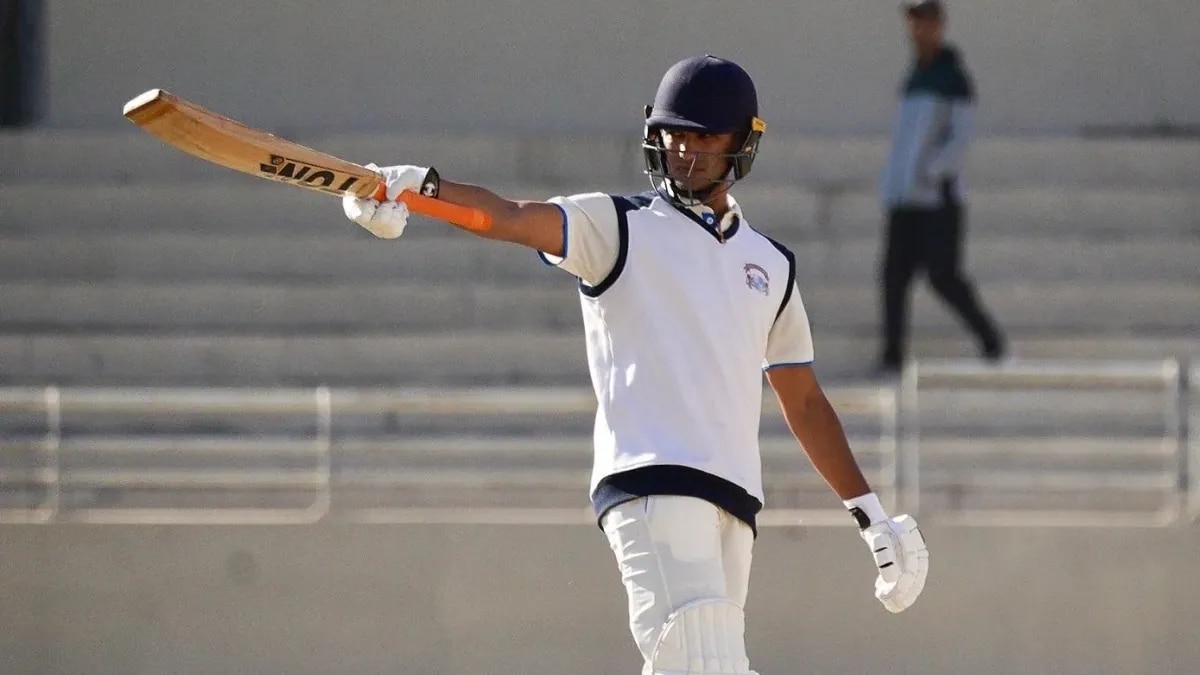 
Ranji Wrap, Day 4: The final day of match day five saw a lot of drama in the premier domestic first class competition. Punjab’s Abhishek Sharma was the star of the day with a stunning knock of 83 off 47 balls. 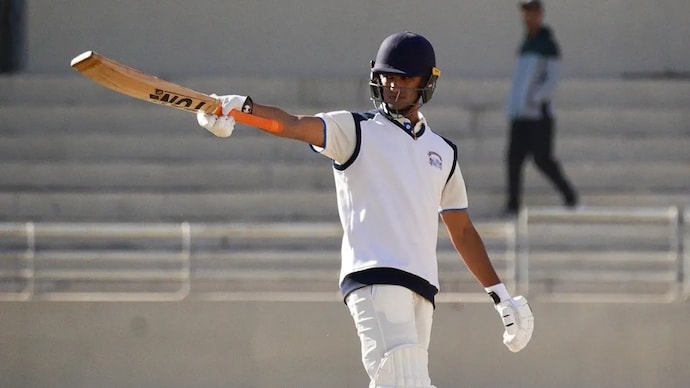 By India Today Web Desk: Mumbai and Bengal cruised to easy victories against Assam and Baroda respectively in the fifth match day of Ranji Trophy 2023. Mumbai who were set up by Prithvi Shaw’s massive 379 and sealed their win against Assam by an innings and 128 runs in Guwahati. Assam skipper Gokul Sharma fought with a gritty 82, but it was all but false hope given Assam had slipped to 98/8. Assam were eventually bowled out for 198 runs and the win resulted in Prithvi Shaw’s call back to the Indian T20I side.

Chairman of selectors Chetan Sharma had already spoken about giving the youngster a chance during the T20 World Cup, and Shaw has finally been given a call-up for the T20I side against New Zealand.

Bengal on the other hand were guided by a patient 60* from captain Manoj Tiwary, who combined with Sdip Gharami’s 76* to chase down a target of 177 runs in Kalyani.

In Elite Group C, Chhattisgarh put up a fight with Amandeep Khare’s 151, but Jharkhand managed to seal a win by 44 runs. A tense finish at the end in Ranchi, at one point of time, it looked like Chhattisgarh would chase down the target of 357 runs. The team was bowled out for 312 runs in the final day while pushing for the win.

However, the most special innings of the day came from Punjab’s Abhishek Sharma, who scored a rapid 83 off 47 balls to hunt down a target of 205 runs against Jammu and Kashmir in Mohali. Punjab were rapid in the chase and hit 210/6 in 24.5 overs at a T20 pace.

Punjab had a lot of work to do on the final day. They first bundled out Jammu and Kashmir for 260 runs by picking up 9 wickets and then chased the target down in tremendous manner.

The chase was not risk-free though as Punjab were down by 6 wickets for 186 runs, but Mandeep Singh (45* off 39) finished the match with a six after partnering up with Mayank Markande (14* off 5).

Bengal defeated Baroda by 7 wickets in Elite Group A

Chhattisgarh lost to Jharkhand by 44 runs in Elite Group C