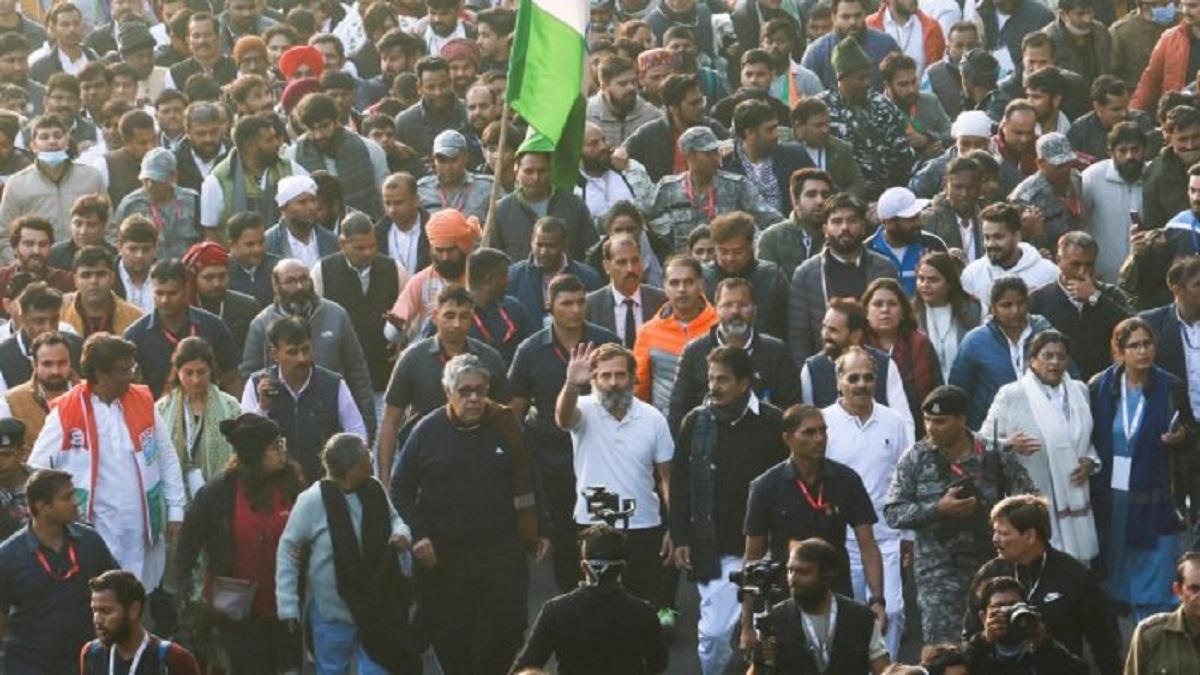 
Sanjay Raut is all set to join the Rahul Gandhi-led Bharat Jodo Yatra. The Punjab leg of the yatra will next pass through Ludhiana, Goraya, Phagwara, Jalandhar, Dasyua and Mukerian. 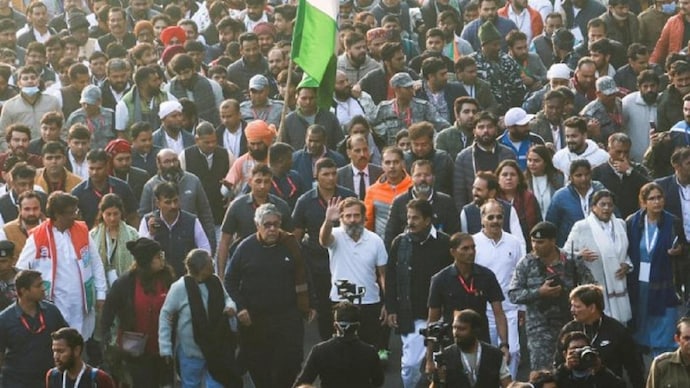 On Thursday, the Bharat Jodo Yatra resumed from Doraha as part of its Punjab leg, with scores of locals joining it. The foot march had begun on Wednesday from Sirhind in Fatehgarh Sahib.

According to the schedule of the Punjab leg of the yatra, the march will pass through Ludhiana, Goraya, Phagwara, Jalandhar, Dasyua and Mukerian.

At the onset of the New Year, Raut had said Congress MP Rahul Gandhi developed a new ‘aura’ last year and if the trend continues this year, the country may see a political change in the next general elections.

“The year 2022 has given a new shine and aura to the leadership of Rahul Gandhi. If it remains the same in 2023, we can see a political change in 2024 (general elections),” Raut had expressed in his weekly column Rokhthok in the Sena mouthpiece ‘Saamana’.

A DSSP spokesperson said that at a meeting, the party unanimously decided to accord a warm welcome to the Bharat Jodo Yatra on reaching Kathua district from Punjab on January 20.

The DSSP was formed by former minister Choudhary Lal Singh after parting ways with the BJP in 2018.

Welcoming the decision of the DSSP and Shiv Sena to join the yatra, J&K Congress chief spokesperson Ravinder Sharma said several top leaders of different political parties are likely to join the yatra in Jammu and Kashmir.

“The support to Yatra has unnerved the BJP whose leaders are issuing irresponsible and illogical statements as they feel that the failure of the policies and programmes of the central government and UT administration would get exposed before the nation,” he said.

The yatra, which started from Kanyakumari in Tamil Nadu on September 7, will end at Srinagar on January 30, with Rahul hoisting the Tricolour.

The function is dedicated to the memory of Mahatma Gandhi who was assassinated on January 30 (in 1948), Kharge said in the letter tweeted by Ramesh.

“From the beginning of the Yatra we have invited the participation of every like-minded Indian. At the invitation of Shri Rahul Gandhi, MPs of several political parties have also walked in the Yatra at different stages,” Kharge said in a letter.

“I now invite you to personally join the concluding function of the Bharat Jodo Yatra to be held in Srinagar on January 30th at noon,” Kharge said.