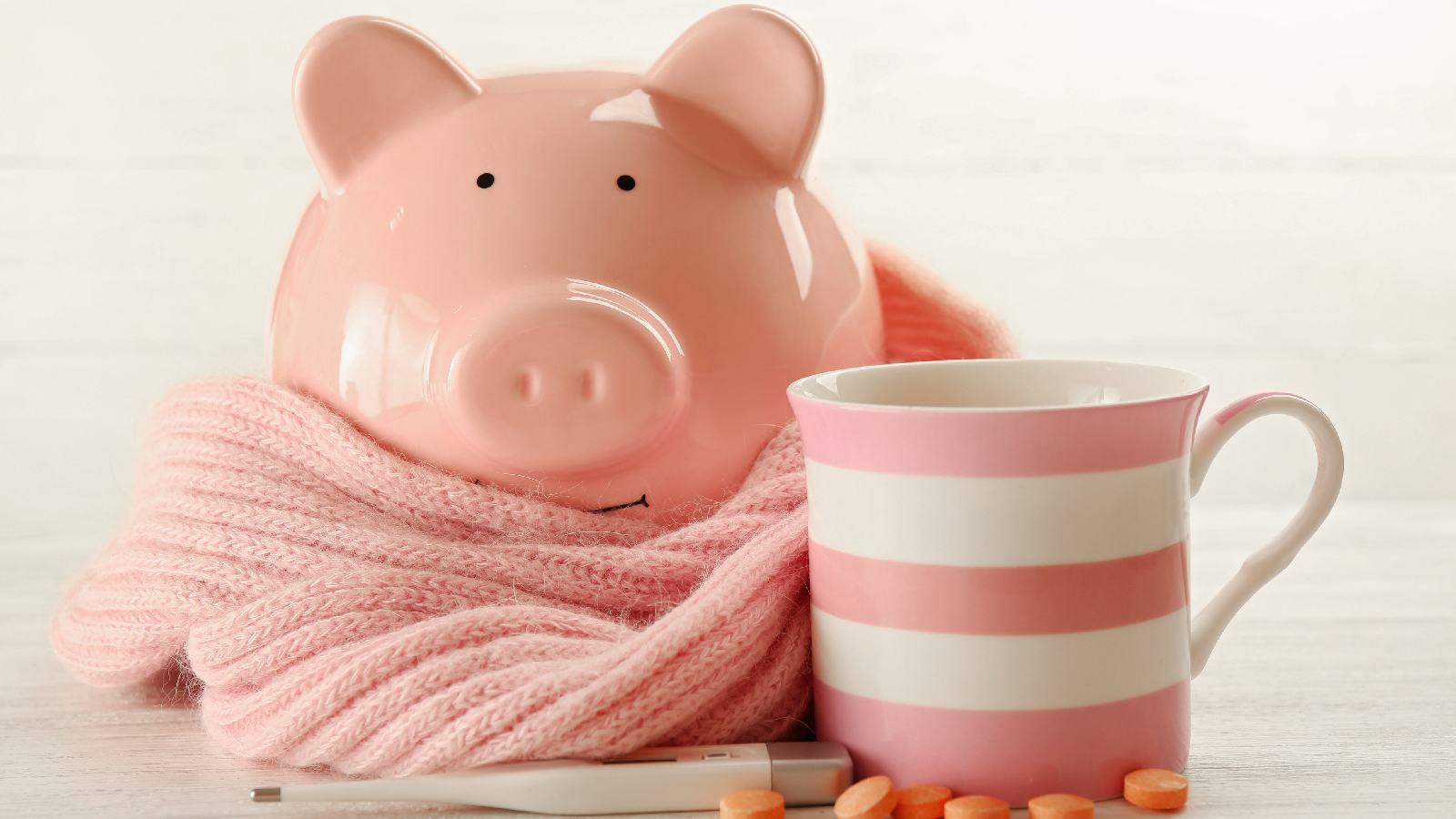 
In India, the swine flu scare is spreading rapidly. According to reports, in Maharashtra alone, over 180 cases have been reported in the month of August 2022 – 10 times more than swine flu cases in the same month in 2021. It is reason enough to know the symptoms of swine flu and ways to prevent it.

What is swine flu?

It is a respiratory disease caused by virus that infects the respiratory tract of pigs. It is as contagious as a seasonal flu. Caused by the H1N1 virus, the main route of swine flu virus spread among humans is exposure to the virus when an infected person sneezes or coughs, and the virus enters one of the potential mucous surfaces. It may also spread when a person touches something infected with the virus and subsequently touches their nose, mouth or eye.

Considering the rise in the cases of swine flu, doctors have confirmed that the flu is in the air making the transmission even easier and more probable.

With Covid-19 also doing the rounds, know the difference between coronavirus and swine flu.

The swine flu symptoms are similar to regular flu symptoms such as fever, cough, sore throat, runny nose, body aches, headache, chills and fatigue. Many people with swine flu have also experienced diarrhoea and vomiting, but these symptoms could also be caused by many other conditions.

Doctors and experts have mentioned that swine flu cases usually rise during monsoon.

People should follow basic hygiene such as covering their nose while sneezing, using a handkerchief or tissue while coughing, avoiding touching eyes, nose or mouth to avoid the spread of the flu.

Also read: As tomato fever scare spreads in India, here’s how to protect your children

How can it be treated?

Treatment for swine flu should not be delayed because it leads to complications and the risk of death. People with co-morbidities such as hypertension, diabetes and pregnancy, as well as senior citizens should be more careful. Patients with proven swine flu should be given anti-viral medication.

The treatment depends on the severity of the flu. Supportive care such as drinking liquids, and taking pain relievers for fever and headache are helpful for people with mild symptoms.

However, if a patient is suffering from chronic symptoms, he or she should immediately visit the doctor and begin the required medications to help relieve the symptoms.

* Consumption of liquids such as water, juice and warm soups will help prevent dehydration.
* Patients suffering from Swine flu should get the required rest and sleep to help their immune system fight infection.
* Consumption of over-the-counter pain relievers, such as acetaminophen (Tylenol, others) or ibuprofen (Advil, Motrin IB, others) after consulting the doctor can help provide the required relief.