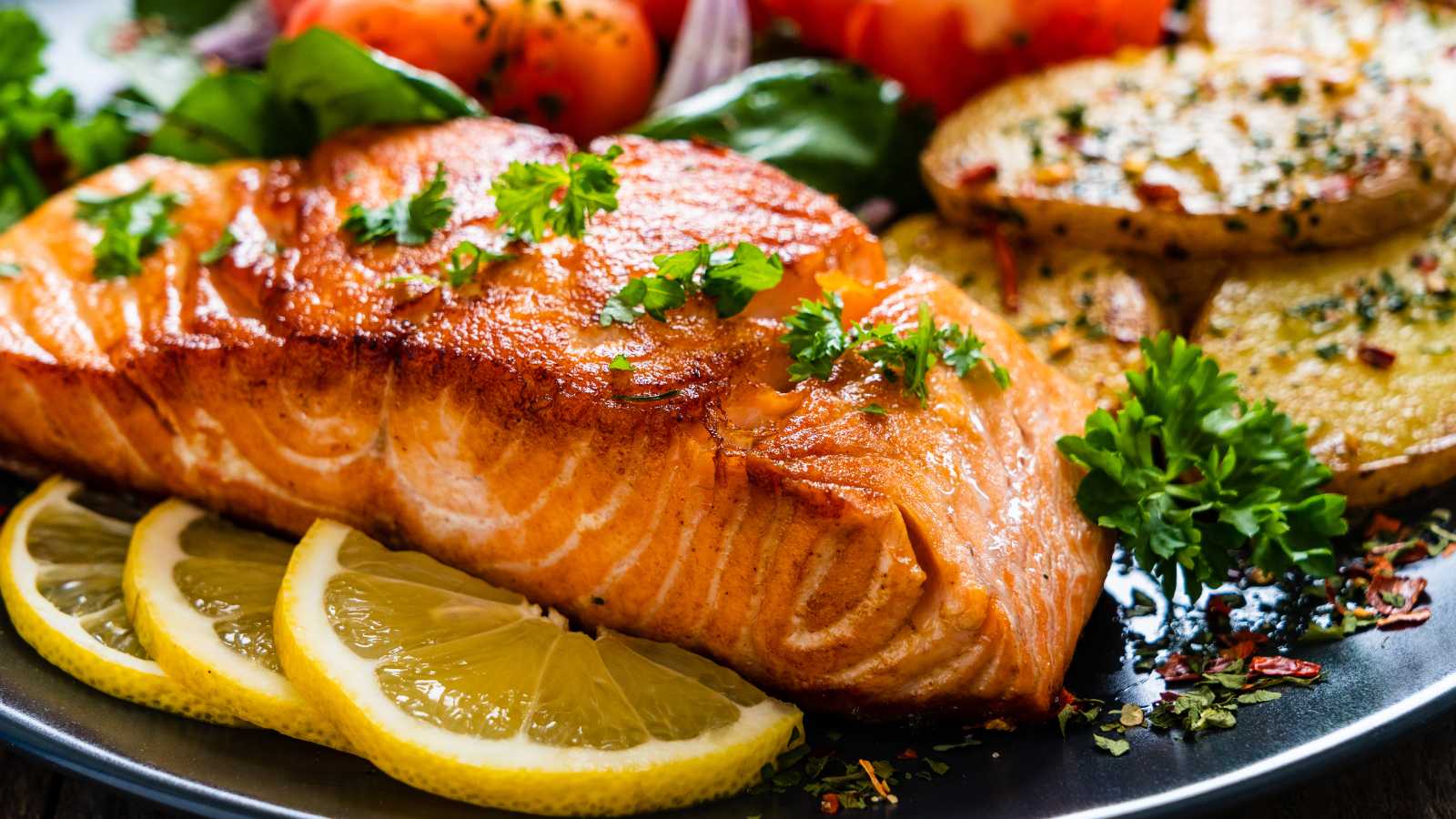 
Can the food you eat also have harmful toxins? While we may eat foods hoping they will benefit our body and not harm it, certain recent research and studies note the presence of toxins in certain foods. Let us share some study-based information about toxins in foods.

Here are 6 toxins that may be present in your diet:

Do you use packaged foods a lot? If yes, then there is a need to be careful about this. This chemical is found on the inside walls of containers of canned foods and beverages.

According to a 2017 study published in the US National Library of Medicine PubMed Central, bisphenol A present in canned containers was also found in the placenta and fetus of women. Its accumulation in the body can affect DNA and the liver.

Through food or beverages, it can mimic estrogen by binding to the hormone’s receptor site. This can affect the functioning of hormones. Some studies suggest that it may affect the developing fetus and increase the risk of prostate cancer. In some cases, it contributes to type 2 diabetes and obesity by increasing insulin resistance.

Also, read: Estrogen is an important hormone, but its dominance can be cancerous too

To avoid this, plastic and aluminum utensils, bottles should be avoided as much as possible. Instead, eat foods or beverages packaged in glass and stainless steel.

Here again we are talking about processed and packaged food. In fact, artificial trans fat is used in the preparation of many types of snacks such as donuts, baked food-cakes, biscuits, pizza, cookies, crackers, margarines.

Hydrogen pumps are used to convert liquid vegetable oils such as soybean or groundnut oil into a solid and that is artificial trans fat.

According to the American Heart Association, it increases bad cholesterol and reduces good cholesterol. This increases the chances of heart disease and stroke. It also causes inflammation. For this reason the use of artificial trans fats has been completely banned in the United States from January 2020.

When meat is grilled or smoked at high temperatures, the fat begins to drip onto the hot cooking space, producing volatile polycyclic aromatic hydrocarbons, which can also seep into the meat.

It is also found in processed food. The World Health Organization’s guideline states that due to this pollutant, there is a possibility of breast, kidney, colon, prostate and lung cancer. If you cook on a low flame, you can lower the pH by up to 89 percent.

Coumarin is a toxic compound found in cinnamon. Consuming it in high amounts increases the chances of cancer and liver damage. It’s impossible to know how much coumarin is in cinnamon until you’ve tested it.

One study found that children who regularly sprinkle cinnamon powder on oatmeal may have unsafe levels of coumarin. If you regularly consume cinnamon, then you should be aware of it.

A Harvard University study report suggests that the added sugar used to increase the flavor and shelf life of food is associated with an increased risk of diabetes, heart disease and cancer. If you consume processed food such as soft drinks, flavored yogurt, cookies, cake, candy, ketchup, etc. on your own or give it to the family, then also know some important things about it.

Fish is a healthy animal protein, but some varieties of deep-sea fish can contain high levels of mercury or mercury. It is a well known toxic compound. Due to water pollution, this toxin makes its way into the food chain present in the ocean.

Plants growing in mercury-contaminated water are eaten by smaller fish, which are then eaten by larger fish. Over time, mercury accumulates in the bodies of those big fish. By eating these fish, this mercury reaches humans. Mercury is a neurotoxin, which means it can damage the brain and nerves.

Research shows that young children, as well as pregnant and lactating women are especially at risk. This mercury can affect the development of the brain and nervous system of the fetus and baby. King mackerel and swordfish are high in mercury. Salmon, pollock, herring and catfish can be eaten because of their low mercury content.

Minimise the use of packaged foods, trans fats and added sugars as much as possible to reduce the risk.