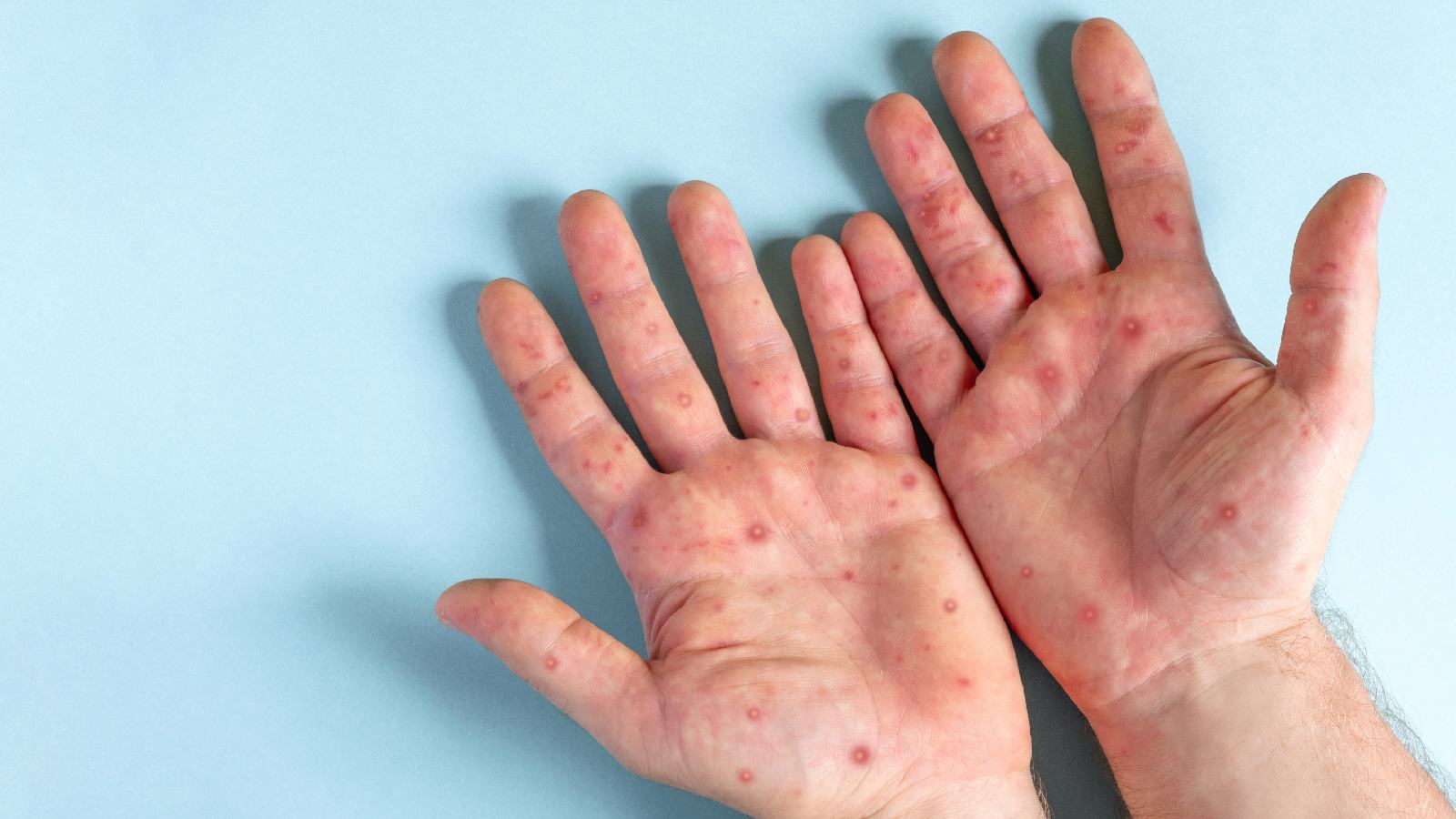 
Recent findings of a study hint toward some cases of monkeypox that remain undiagnosed due to no symptoms. In such cases, testing and isolating the individuals may not be enough to control the fatal spread.

Another study conducted in France adds that the practice of “ring postexposure” vaccination around people with symptoms, with likely or confirmed symptoms of monkeypox infection, may again be insufficient to contain the spread.

In the ring postexposure strategy, vaccination is given to all the people who have remained in close contact with a monkeypox-positive person. This generally includes friends and family.

Such findings, according to the experts, demand the need for high-alert, surveillance, and other strategies to gauge the risk and take preventive actions to curb the outbreak.

In India, 10 cases have so far been reported.

According to media reports, the global extent of the outbreak of the 2022 multi-country monkeypox virus has exceeded the spread of any preceding outbreak.

It is still not clear as to what is fueling the epidemic – asymptomatic people, or other undiagnosed infections.

What is the monkeypox virus?

Monkeypox, as the name suggests, is a viral zoonosis. It is a virus that gets transmitted from animals to humans. Its symptoms are somewhere similar to those found in past smallpox patients. However, smallpox got eradicated in 1980 and subsequently, its vaccination ceased. But the recent outbreak of monkeypox has made it the most important orthopoxvirus for public health.

Initially, monkeypox was widespread in countries like central and West Africa, the countries that were in proximity to tropical rainforests. But, now, we can clearly see it rising in urban areas. A range of rodents and non-human primates have animal hosts.

Anyone infected by monkeypox can most likely develop a rash that may be found on or near the genitals (penis, testicles, labia, or vagina) or anus (butthole). There is also a possibility on other areas like the hands, feet, chest, face, or mouth.

The rash worsens and goes through further stages, including scabs, before it heals.

Initially, the rash could resemble the look of a pimple or blister and could be painful or itchy.

One might have all or just a few symptoms. Some people might experience symptoms related to flu before the rash starts showing.

While, for some, the rash appears first followed by other symptoms.

How long do monkeypox symptoms remain?

Monkeypox symptoms usually start showing after remaining exposed to the virus for 3 weeks. For someone who is experiencing flu-like symptoms, the rash will normally start developing 1 or 4 days later.

Monkeypox symptoms remain active or spread from the time symptoms start until the rash has completely healed and all scabs have disappeared to form a fresh layer of skin. The length of monkeypox illness usually lasts 2-4 weeks.

WATCH: ‘Do it for the team’ – Hanuma Vihari after his valiant effort in Ranji Trophy | Cricket News