Kala Azar or Black fever: All you need to know about the disease 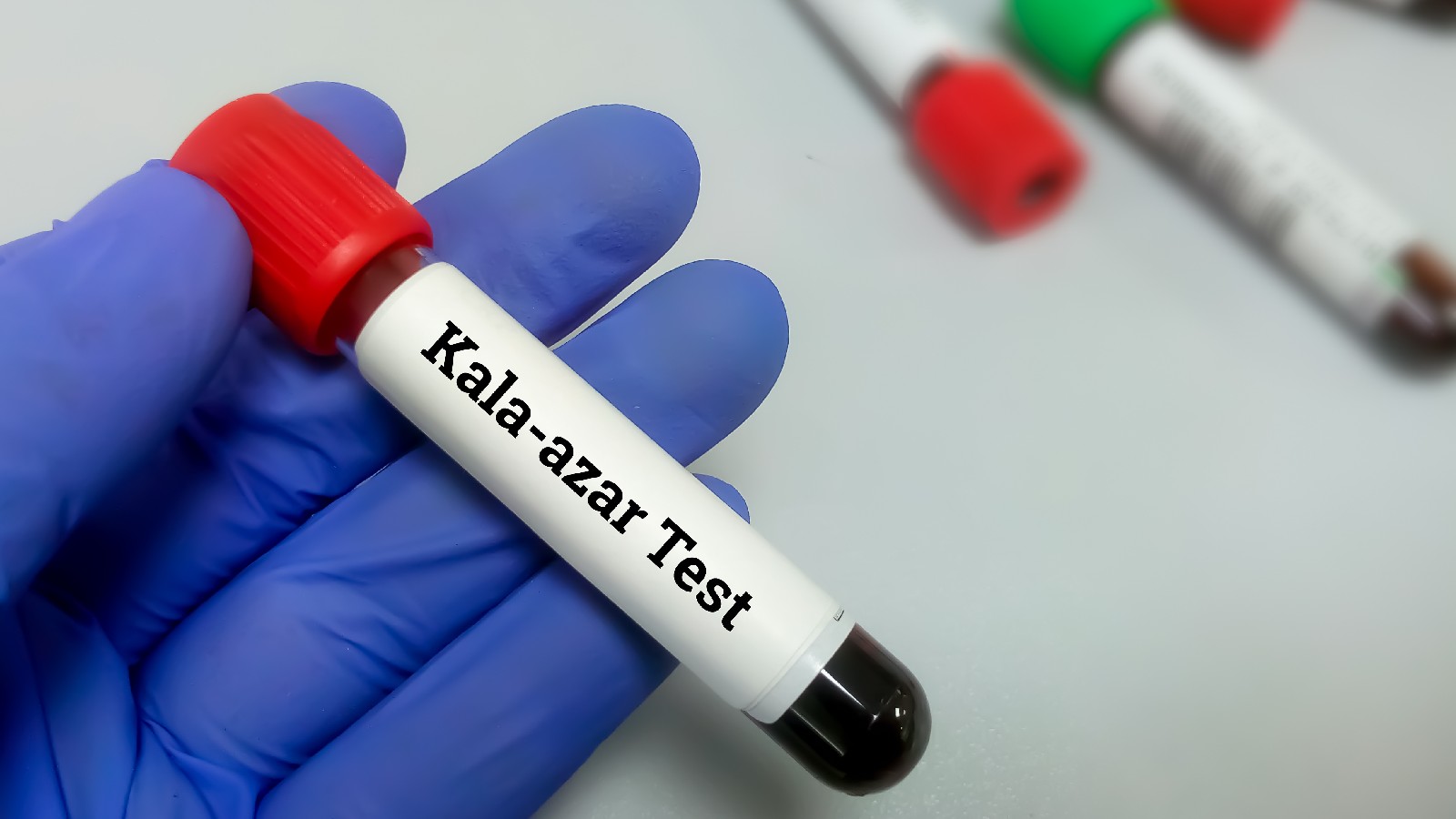 
In the last couple of weeks, eleven districts of Bengal have reported around 65 cases of Kala Azar or Black fever in a state-administered surveillance. According to the state health department, Darjeeling, Malda, North Dinajpur, South Dinajpur and Kalimpong have high incidence of black fever. Additionally, in North Bengal, there are reports of black fever cases in South Bengal as well.

What exactly is kala azar or black fever disease?

Visceral leishmaniasis (VL), also known as kala azar or black fever, is a disease caused by a protozoa parasite and it transmissed by over 9- sandfly species. Its main symptoms include irregular bouts of fever, weight loss, enlargement of the spleen and liver, and anemia. According to the World Health Organization (WHO), kala azar is one of the top parasitic diseases with outbreak and mortality potential.

What are its risk factors?

Leishmania parasites, which cause kala azar, are actually transmitted through the bites of infected female phlebotomine sandflies. According to the World Health Organization, its main risk factors include:

Poverty can increase the risk of kala azar as bad sanitary conditions may increase sandfly breeding and resting sites. Sandflies are attracted to crowded locations.

Consuming diets that are lacking protein, iron, vitamin A and zinc increase the risk of kala azar or black fever leading to a full-blown disease.

Also, read: As tomato fever scare spreads in India, here’s how to protect your children

If migration and movement of non-immune people happens into areas with existing transmission cycles, there are high chances of the disease to occur.

Leishmaniasis is climate-sensitive and changes in temperature, rainfall and humidity can have a direct impact on reservoir hosts and can aid in the developmental cycle.

As per WHO, “Prevention and control of kala azar or black fever requires a combination of intervention strategies because transmission occurs in a complex biological system involving the human or animal reservoir host, parasite and sandfly vector.”

Here’s how you can prevent the disease:

As a community too, everyone should be alert to keep the epidemic under control.