Home Sports IND vs ENG: Rishabh Pant "Doesn't Have Technique To Play In These...

IND vs ENG: Rishabh Pant “Doesn’t Have Technique To Play In These Conditions,” Says Ex-Pakistan Captain 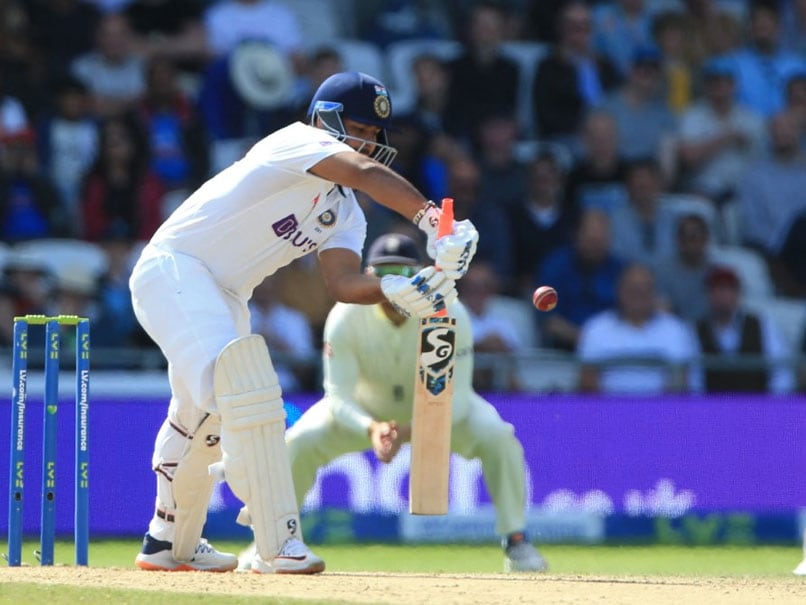 Rishabh Pant hasn’t enjoyed a particularly good run of form with the bat during India’s ongoing five-match Test series in England. The 23-year-old wicketkeeper-batsman scored a total of three runs over two innings in the Headingley Test as India succumbed to a humiliating innings defeat that saw England level the series 1-1 with two matches still to go. Pant has managed a total of 87 runs over five innings at an average of 17.4 in this series, with his highest score being 37.

Pant’s failure to post a big knock has prompted questions about his batting, and former Pakistan captain Salman Butt too has offered his opinion on why the Indian youngster has been struggling in England.

Speaking on his YouTube channel after India’s loss in the third Test on Saturday, Butt said Pant’s technique is letting him down in conditions that support seam and movement.

“Rishabh Pant doesn’t have the technique to play in these conditions. The way he keeps going down the track in every other ball, he can maybe have one good knock or two by doing that, but he won’t become a successful Test batsman playing like that,” he said.

According to Butt, Pant’s lack of “patience” isn’t helping his cause in English conditions.

“He needs to develop some patience as well as better defensive technique. He possesses different kinds of shots but his defensive mechanism in front of the ball isn’t strong enough for Test cricket, especially in these conditions.

“In India, he may find a lot of success, even in Australia, because the ball doesn’t swing a lot. But particularly in conditions where the ball swings a lot or in seaming conditions like in England or other countries, Rishabh Pant will face problems with the technique that he currently has,” Butt explained.

The England-India series will next head to The Oval, where the fourth Test will begin from Thursday.

RCB vs CSK: Virat Kohli's RCB will take on MS Dhoni-led CSK in Sharjah on Friday.© IPL/TwitterHaving suffered a morale-sapping nine-wicket loss at the...
Read more