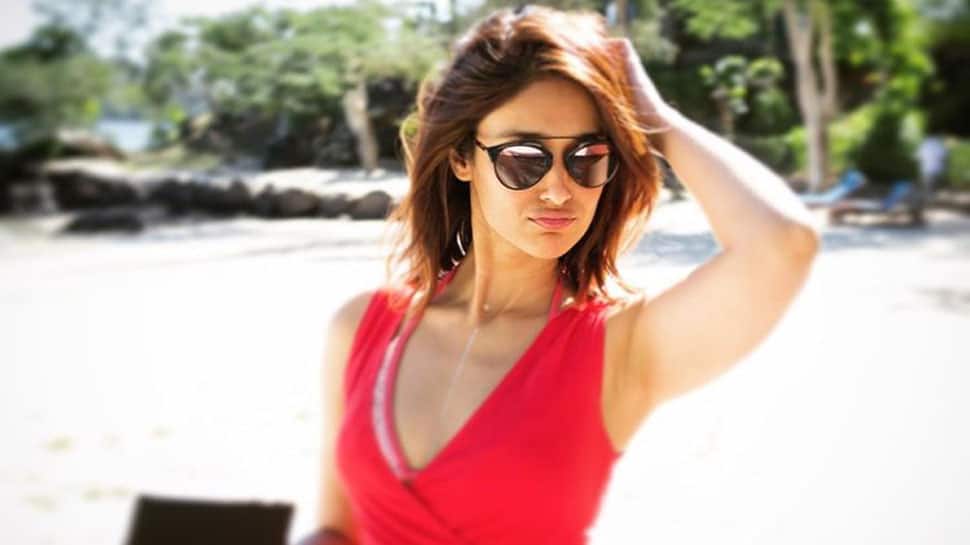 New Delhi: Bollywood hottie Ileana D’Cruz loves the beaches, sun and sand. Her social media posts are proof enough to guess that she is a water baby at heart. She recently took to Instagram and dropped a hot throwback bikini picture.

Ileana wrote in the caption: Longing for sun days again and she got a response from Nargis Fakhri too.

Not long ago, the actress wore a white flowy outfit by designer label Deme and shared her photos on Instagram too. She has over 13.1 million followers on Instagram and has got her fans hooked.

Produced by Bhushan Kumar, Abhishek Pathak, Krishan Kumar and Kumar Mangat Pathak. ‘Pagalpanti’ was released on November 22, 2019. She was recently seen in Abhishek Bachchan starrer ‘The Big Bull’. The film was directed by filmmaker Kookie Gulati and produced by Ajay Devgn