Huge Uptick In Attacks, Arrests On Journalists In 2020 – Deadline 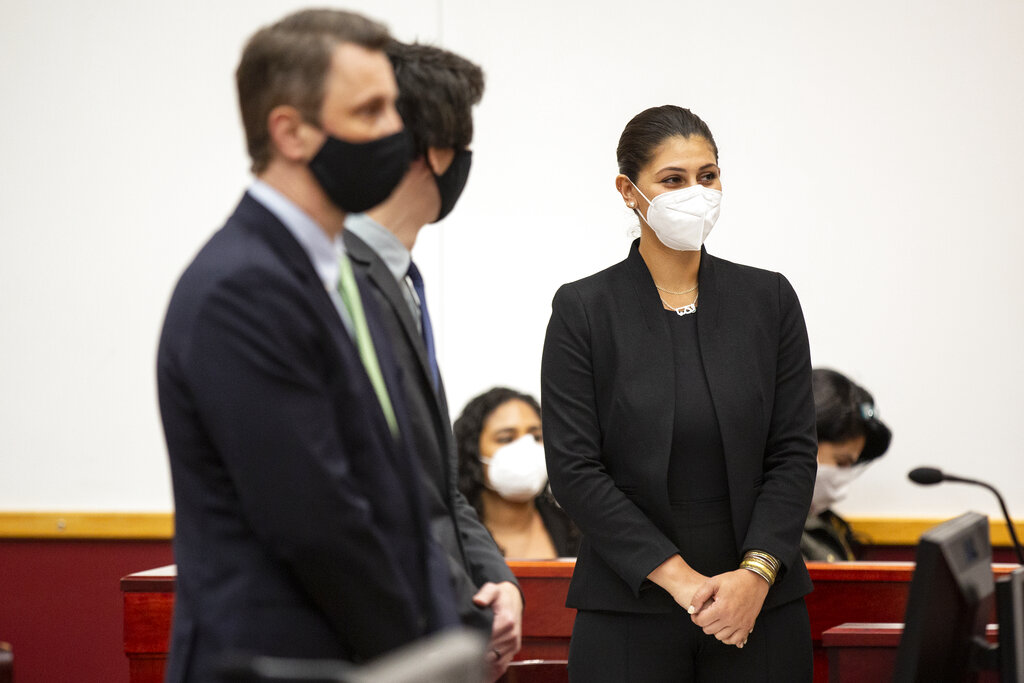 
The Reporters Committee for Freedom of the Press says that attacks on journalists and arrests of reporters rose sharply last year, primarily due to assaults by police as media outlets covered Black Lives Matter protests following the death of George Floyd.

RCFP, along with other media organizations, compiled the figures for an annual report analyzing data from the U.S. Press Freedom Tracker, which launched in 2017.

The report showed that there were more than 438 physical attacks on journalists during the year, a figure that is more than three times as many attacks reported for the past three years combined. Journalists were arrested or charged 139 times, 15 times the number in 2019.

The vast majority of the attacks took place at Black Lives Matter protests, and 16 assaults occurred at protests related to thed 2020 presidential election. RCFP said that law enforcement was responsible for 80% of the 400 assaults during the Black Lives Matter protests. “At least 195 of these journalists appeared to be deliberately targeted by police,” the group said.

“The violence reached its peak over the summer, affecting journalists across the industry, from freelancers and photographers to videographers and traditional newspaper reporters,” the group said. “Collectively, their accounts told a tale of overly aggressive policing that disregarded fundamental First Amendment rights.”

When it comes to arrests, no journalists were convicted of crimes, but a reporter in Iowa did stand trial, RCFP said. The Des Moines Register’s Andrea Sahouri was acquitted in March on charges of failure to disperse and interference with official acts. She had been covering a protest last May.

Then-President Donald Trump tweeted a record 632 attacks on journalists in 2020, the most of his presidency.

“Throughout the COVID-19 pandemic, journalists and media workers have been on the front lines to keep the public informed, at significant risk to their own health,” he said.  “And, at a time when the truth is increasingly under attack, our need for accurate, fact-based reporting, open public conversation, and accountability has never been greater.”