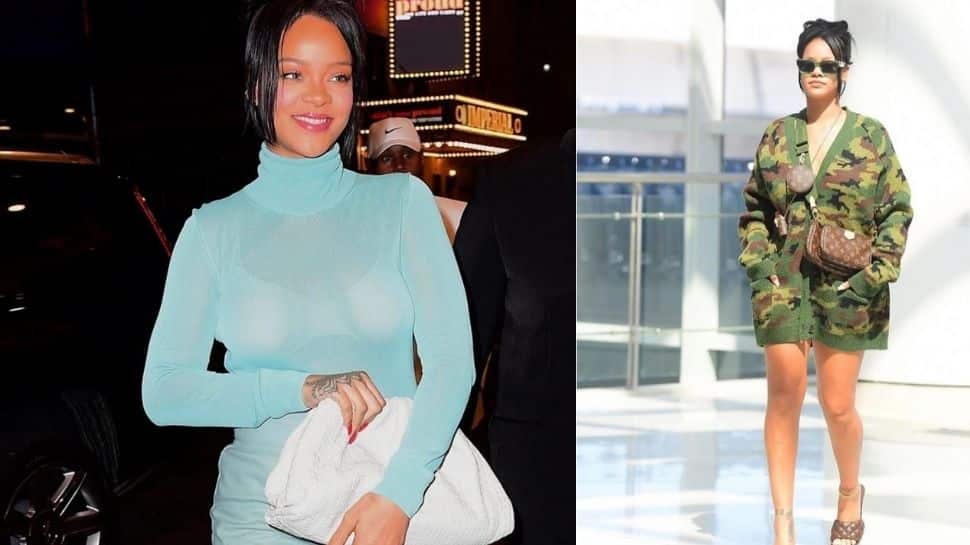 New Delhi: International pop star Rihanna rang in her 33rd birthday on Saturday (February 20). The singer-actress, who has a record number of followers on social media, is among the most iconic and successful celebrities out there.

Rihanna, born as Robyn Rihanna Fenty, gained limelight through her music albums including ‘Music of the Sun’ (2005) and ‘A Girl like Me’ (2006), followed by her third album, ‘Good Girl Gone Bad’ (2007). She won her first Grammy for Best Rap/Sung Collaboration in 2007 for the song ‘Umbrella’, featuring Jay Z. She is one of the best-selling music artists of all time. Rihanna has nine Grammy Awards, 13 American Music Awards, 12 Billboard Music Awards, and six Guinness World Records to her credit.

As ‘Diamonds’ singer turns a year older, have a look at how fans wished their ‘Queen’:

To the love of my life, the Greatest Ever  #HappyBirthdayRihanna pic.twitter.com/HVOLdIlwkq

Earlier, Rihanna had started trending in India for her posts. The international icon took the internet by storm after putting out a tweet on the ongoing farmers’ protest in India. Sharing a report about internet services being shut, she asked, “Why aren’t we talking about this?! #FarmersProtest.”

Meanwhile, the pop star recently faced backlash on the internet after she posted a topless picture of herself sporting a Lord Ganesha pendant in light purple colour. She was accused of hurting the religious beliefs of the Hindu community.