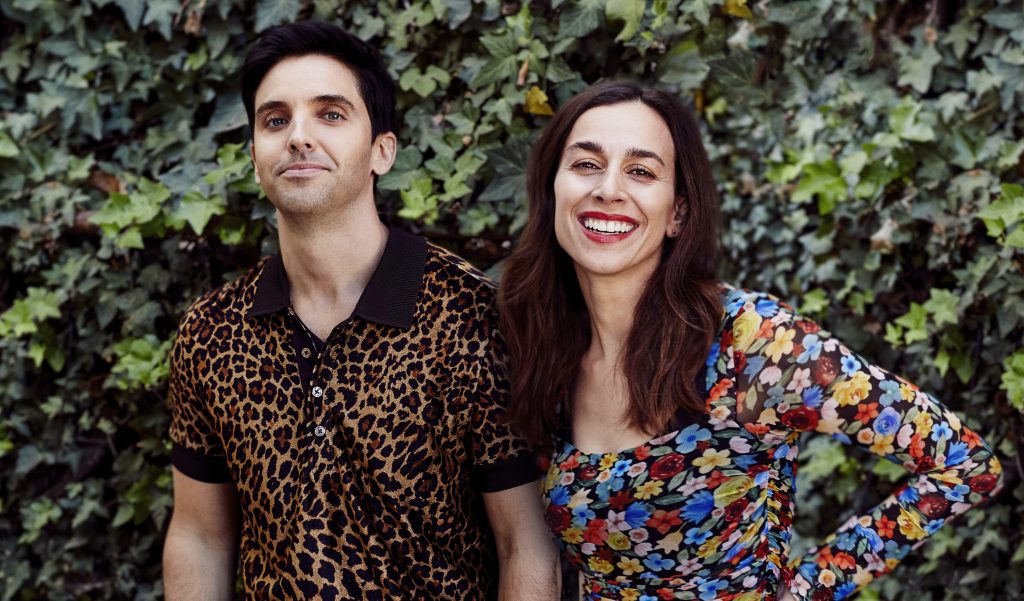 Warner Bros. Television Group has signed an overall deal with Emmy-nominated Hacks co-creators Lucia Aniello and Paul W. Downs and their production company Paulilu Productions after a competitive situation. This marks the first overall deal for Paulilu with WBTVG.

Terms were not disclosed, but WBTVG reports that Aniello and Downs’ deal is an exclusive, multiyear agreement. WBTVG will now serve as Paulilu’s exclusive home for all new television ventures.

Under the deal, Aniello and Downs will develop original television programming for all platforms, including WarnerMedia’s HBO Max, external streaming services, cable, and the broadcast networks.

Aniello and Downs said, “We are thrilled to be partnering with the team at WBTVG, as we have long admired the work they do. Also, we heard they’re giving us the Central Perk set on the lot for our offices…? Very cool!”

Before Hacks, Aniello and Downs wrote, directed, and executive produced Comedy Central’s critically acclaimed series Broad City, which ran for five seasons; Downs also starred in the comedy. On the big screen, Aniello and Downs wrote and produced the Sony comedy Rough Night, starring Scarlett Johansson, which Downs also starred in and Aniello directed. Aniello also serves as executive producer on Comedy Central’s series Awkwafina Is Nora From Queens, currently in its second season, and Netflix’s The Baby-Sitters Club, which has been renewed for a second season. Downs also co-starred in Netflix’s 2018 summer comedy Like Father, opposite Kristen Bell, Kelsey Grammer, and Seth Rogen, as well as in his own half-hour special of Netflix’s The Characters. Other past projects include the Comedy Central miniseries Time Traveling Bong, created and written by Downs and Aniello, with Downs starring.

Aniello and Downs are represented by UTA, 3 Arts, and Ziffren Brittenham LLP.