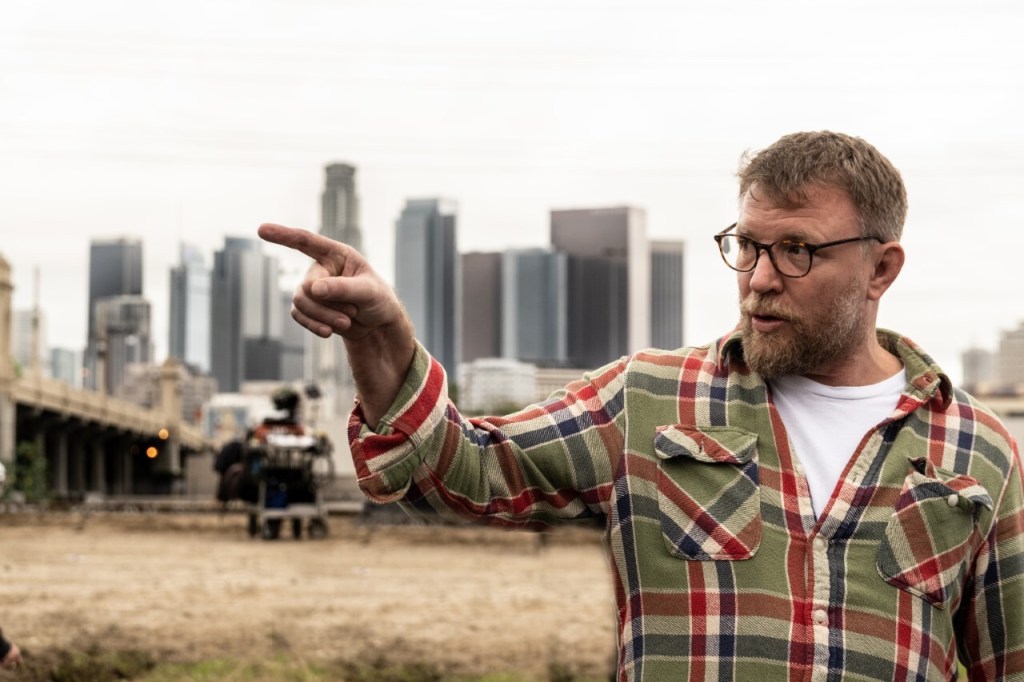 EXCLUSIVE: After making a name for himself for his British gangster pics, Guy Ritchie has set his sights on the World War II genre as sources tell Deadline Ritchie has signed on to write and direct Ministry Of Ungentlemanly Warfare for Paramount Pictures. Jerry Bruckheimer and Chad Oman will produce on behalf of Jerry Bruckheimer Films.

Based on the book Ministry of Ungentlemanly Warfare: How Churchill’s Secret Warriors Set Europe Ablaze and Gave Birth to Modern Black Ops by Damien Lewis, Paramount has had the rights since 2015, when the studio outbid a handful of other suitors to land the book rights. The Latest draft is penned by Arash Amel with revious writers including Paul Tamasy and Eric Johnson.

This tale takes place in 1939, when the Brits were being pounded by Germany in mainland Europe, and Winston Churchill wanted to hit back hard. His answer: stop fighting under accepted gentlemanly rules of engagement, and create a group of warriors who became the first ‘deniable’ secret operatives to strike behind enemy lines. They were basically Britian’s first black op unit. Members were recruited, knowing they were likely to be killed. They became a very tight knit group and their worked spanned WWII. They won important victories against the Nazis, breaking all the accepted rules of warfare in the process and using deception and even the bow an arrow to dispatch the enemy.

Ivan Atkinson will executive produce. Vanessa Joyce, Senior VP of Production, will be overseeing the project for the studio.

The story seems like a perfect fit for Ritchie, whose films are always filled with fun characters, witty dialogue and hard hitting action. It also gives him the opportunity, similar to Quentin Tarantino with Inglorious Basterds, to put his own spin on the time period and genre.

After directing the live-action Aladdin, which went on to become a massive hit, grossing more then a billion at the world wide box-office, Ritchie has gotten back into the gangster genre. He most recently directed The Gentlemen with Matthew McConaughey and Charlie Hunnam and is currently reuniting with Jason Statham on Five Eyes.

He is repped by CAA.

Saturday Night Live’s Weekend Update reflects on some of the biggest headlines of the week. This time, that included Paramount+’s announcement that a...
Read more
Hollywood