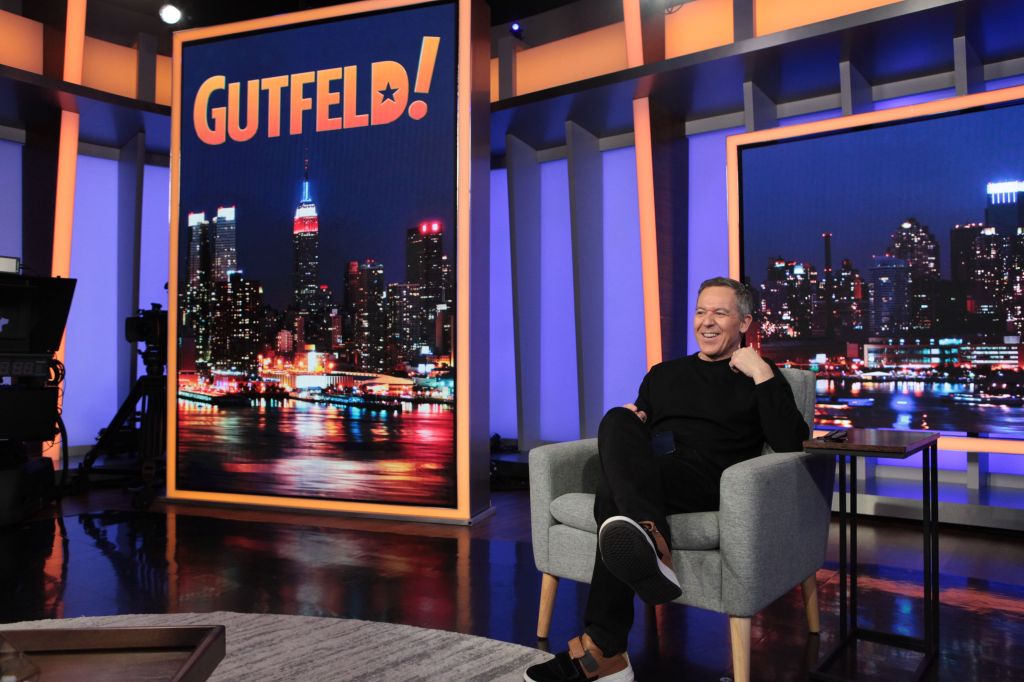 
Greg Gutfeld’s Gutfeld!, billed as a Fox News alternative to late night comedy, debuted to 1.69 million viewers and 318,000 in the adults 25-54 demographic.

Fox News said that the Gutfeld! debut topped the year to date average of other late night shows except for The Late Show with Stephen Colbert, but the comparison isn’t quite apples to apples: Gutfeld! appears at 8 PM on the West Coast.