Guardians of the Galaxy Vol. 3, Ant-Man and the Wasp: Quantumania Release Dates Set for 2023 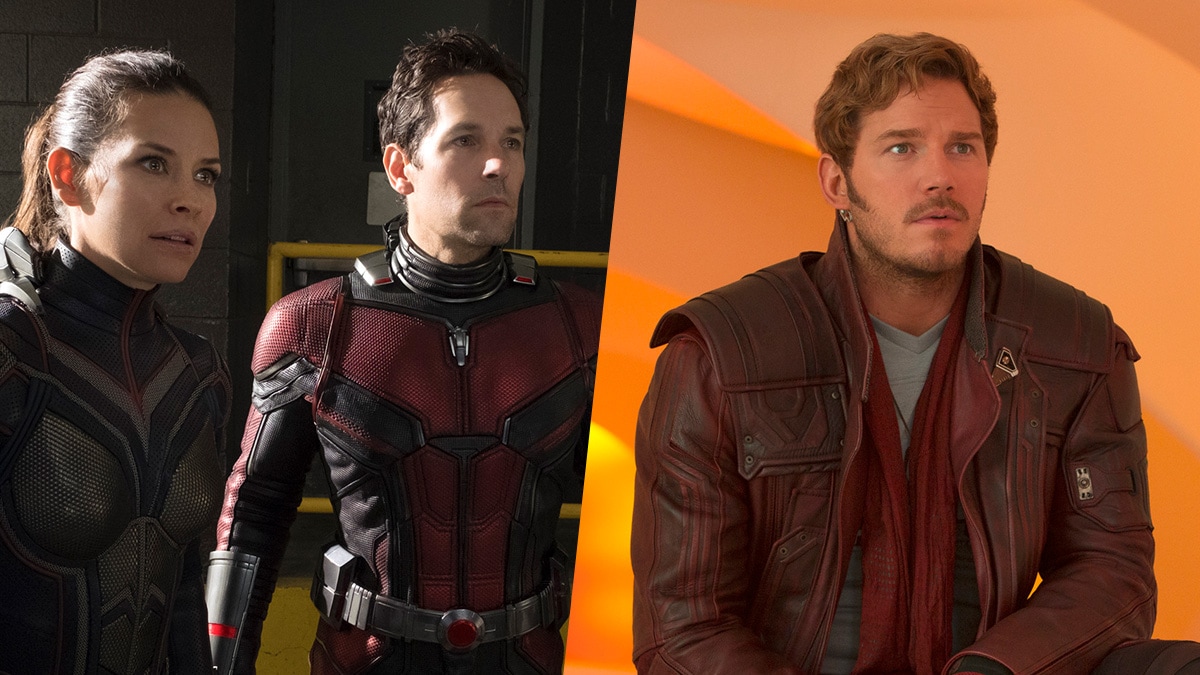 Release dates for Ant-Man and the Wasp: Quantumania and Guardians of the Galaxy Vol. 3 were announced Monday as part of a Marvel montage titled “Marvel Studios Celebrates the Movies”, which contributes to Hollywood’s push for a return of the big screen as life returns to a state of normalcy in the US following COVID-19 vaccinations. The two aforementioned films form the backend of the MCU’s Phase Four, with the undated and untitled Fantastic Four reboot the only title to come after them — given there’s more space that year, I’d image Fantastic Four to release in 2023 as well.

Guardians of the Galaxy Vol. 3 will star Chris Pratt as Peter Quill/ Star-Lord, Zoe Saldana as Gamora, Dave Bautista as Drax, Vin Diesel as Groot, and Bradley Cooper as Rocket. While those five are confirmed, I’d also expect to see Karen Gillan as Nebula and Pom Klementieff as Mantis. And if Guardians of the Galaxy Vol. 3 intends to pay off on the post-credits scenes from Vol. 2, we will also be treated to Elizabeth Debicki as Ayesha and possibly Sylvester Stallone as Stakar Ogord at the least. We will also see the main characters in Disney+’s The Guardians of the Galaxy Holiday Special in late 2022. Some of them are also a part of Thor: Love and Thunder, coming a year before Vol. 3.

Is Mi 11X the best phone under Rs. 35,000? We discussed this on Orbital, the Gadgets 360 podcast. Later (starting at 23:50), we jump over to the Marvel series The Falcon and the Winter Soldier. Orbital is available on Apple Podcasts, Google Podcasts, Spotify, Amazon Music and wherever you get your podcasts.
- Advertisement -