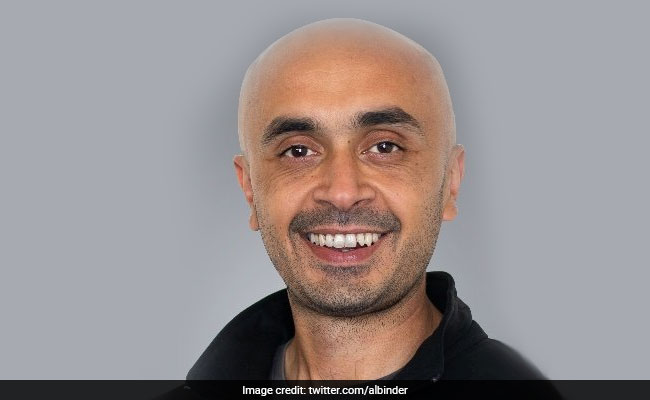 Albinder Dhindsa also said that it “breaks my heart” to see the “hate” around his comments.

The founder of online grocery startup Grofers, facing heat over the company’s promise to deliver groceries in 10 minutes, has clarified that the presence of its stores in densely located areas and its “good” in-store planning and tech that ensures most of the orders are packed in “under 2.5 minutes” were the basis of the announcement, as he responded to the “hate” the company has been receiving over the issue.

In a statement on Twitter, Albinder Dhindsa also said that it “breaks my heart” to see the “hate” that his company has been receiving over the announcement.

“….instead of celebrating innovations (and startup success) coming from India, some of us stay cynical/envious of people who are trying to break the status quo,” he said in a statement on Twitter.

“We need more people who dare, and less of those who pull them down,” he added.

I want to chime in about the hate we are getting for delivering groceries in 10 minutes… pic.twitter.com/RNhFvd6ojV

The company has been facing online criticism, with some social media users alleging that its delivery partners were being put at risk for not delivering orders within 10 minutes.

I don’t want my groceries delivered in 10 or 20 minutes. I would rather that the delivery person takes his time to safely deliver. Same for my food. Raise your voice. Tell companies like Grofers, Big Basket, Swiggy and Zomato:There is no market for abusing their delivery persons

It all started with a tweet by Mr Dhindsa on a user’s now-deleted tweet on receiving the delivery in 13 minutes.

It was followed by a backlash by several people on social media.

Grofers delivered groceries within 13 minutes and the co-founder responds back that its’ 3 minutes too long. For god’s sake, these are groceries – not life-saving medicines. Please don’t put unnecessary pressure on the delivery boys just for marketing gimmicks! pic.twitter.com/nouxtjdMos

Amid the barrage of criticisms, Mr Dhindsa also received support on social media – a senior official of Zomato being one among them.

“Just because something gets done fast, doesn’t mean it is done at subpar quality – or is done by compromising on security. Fast delivery = riskier driving, assumes a zero sum game. There are ways to make things faster and safer. One just needs to get out of zero sum game mindset,” tweeted Pradyot Ghate, Zomato VP Product & Payments.

Amogh Venkatanarayan, who identified himself as a consumer, also tweeted in support of Grofers

It’s nice to have all the options, as a consumer!