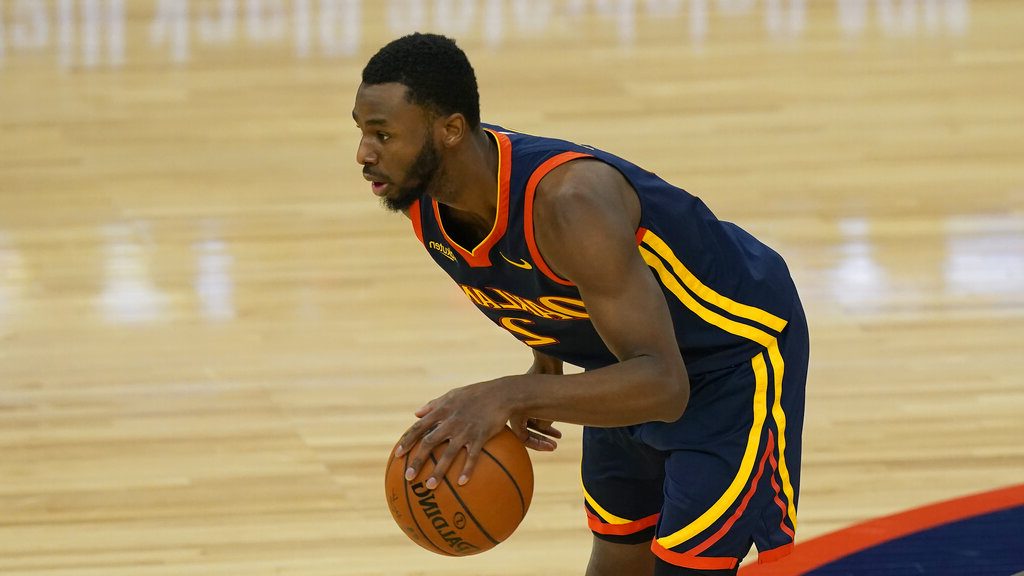 The NBA has denied Golden State Warriors swingman Andrew Wiggins’ request for a religious exemption to vaccination. That means he may not be able to practice or play in his team’s home games this year unless he meets San Francisco’s strict requirements for inoculation at indoor events.

San Francisco requires anyone age 12 and over attending an indoor event with more than 1,000 people to provide proof of vaccination, or proof of a medical or religious exemption. That includes NBA games at Chase Center, home of the Warriors.

Similar rules are in force in New York and Los Angeles. Brooklyn Nets star guard Kyrie Irving is said to be among the players declining the vaxx. It is unclear if any of the Los Angeles Clippers or Lakers are unvaxxed.

The rules apply only to players on home teams, with visitors exempt.

The league’s players association has claimed a 90% rate of vaccination among its players, leaving a healthy number of participants without jabs.

Wiggins, age 26 and a former league No. 1 draft pick, said in March that he was not planning on getting vaccinated.

“To each his own, really. Whoever wants to get it, can get it; whoever doesn’t want to get it, don’t get it,” Wiggins said on March 22. “Right now, I’m not getting it, but it’s no knock on anyone else that’s getting it. I make my own decisions. But right now, I decided not to get it.”

NBA players will not be mandated to get vaccinated against COVID-19, league sources tell ESPN.

NBA referees and NBA staffers are are mandated to be vaccinated.

The House committee set up to investigate the January 6th insurrection voted unanimously on Tuesday to recommend that Steve Bannon be held in...
Read more
Hollywood