Home India Girl Attacked With Acid In UP, Accused Arrested In 6 Hours

Girl Attacked With Acid In UP, Accused Arrested In 6 Hours 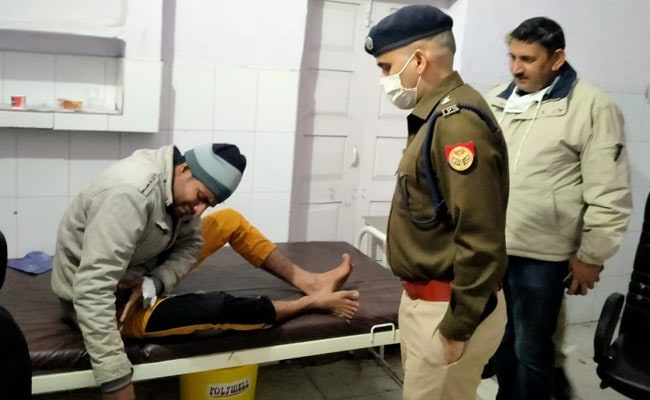 The man who allegedly threw the acid on the girl was arrested without six hours of the attack.

A girl in western Uttar Pradesh’s Hapur distruct, 86 km from Delhi, was attacked with acid inside her home. The incident took place last night. She is in a serious condition and is admitted to a government hospital in neighbouring Meerut district. Doctors said she has serious burn injuries.

The man who allegedly threw the chemical on her was arrested without six hours of the attack.He was arrested after the the girl’s father accused him.

“The incident took place at around 7:30 pm. A chemical suspected to be acid was thrown at a girl. She was hospitalised immediately. Later she was referred to Meerut. She is out of danger now. A case is being registered,” senior police officer Neeraj Jadaun said.

In a statement issued after the arrest , the police said initial questioning of the accused revealed that he attacked the girl with acid after she stopped talking to him after an initial friendship.

“…after registering a case of acid attack on a girl, the police has promptly arrested the main accused, Rahil/Rohil Khan, using necessary force. He has been sent to hospital for treatment,” Hapur Police tweeted in Hindi early this morning, along with a video of the accused.