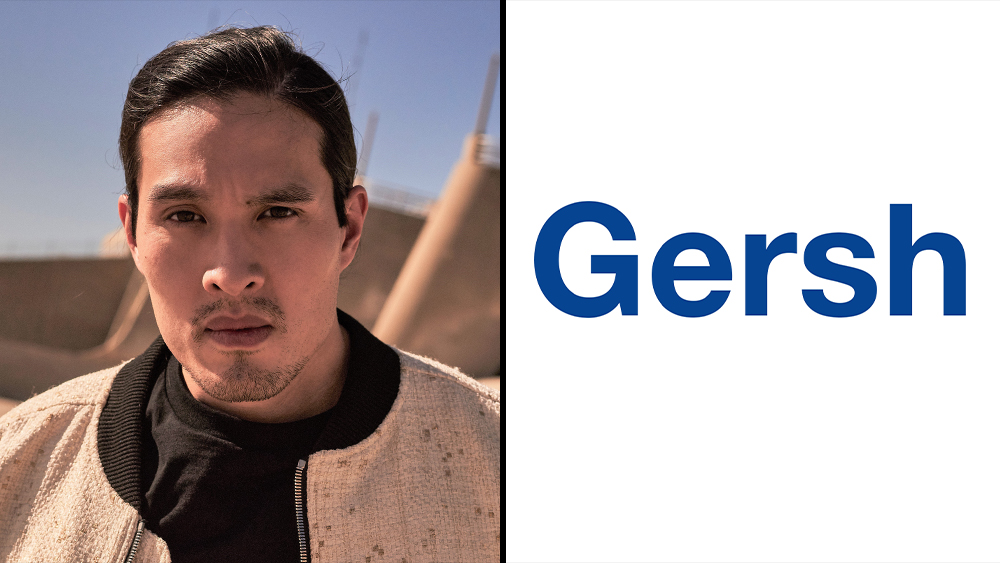 EXCLUSIVE: Desmond Chiam, the Australian-born actor who currently be seen as Flag Smashers member Dovich in the Marvel and Disney+ series, The Falcon and Winter Soldier, has signed with The Gersh Agency for representation.

Chaim’s break-out role in Australia was playing the villainous General Riga in the second season of The Shannara Chronicles series. He was also part of the lead cast of the short-lived ABC crime drama, Reef Break, along with Poppy Montgomery and Ray Stevenson, and recurred on the Starz series Now Apocalypse. Other TV credits include NCIS: Los Angeles, Hawaii Five-0, and Bones.

On the film side, Chaim most recently appeared in the Disney+ family comedy, Magic Camp, starring Adam DeVine and Gillian Jacobs.

He continues to be repped by The Rosenzweig Group, Active Artists Management, and Lichter, Grossman, Nichols.