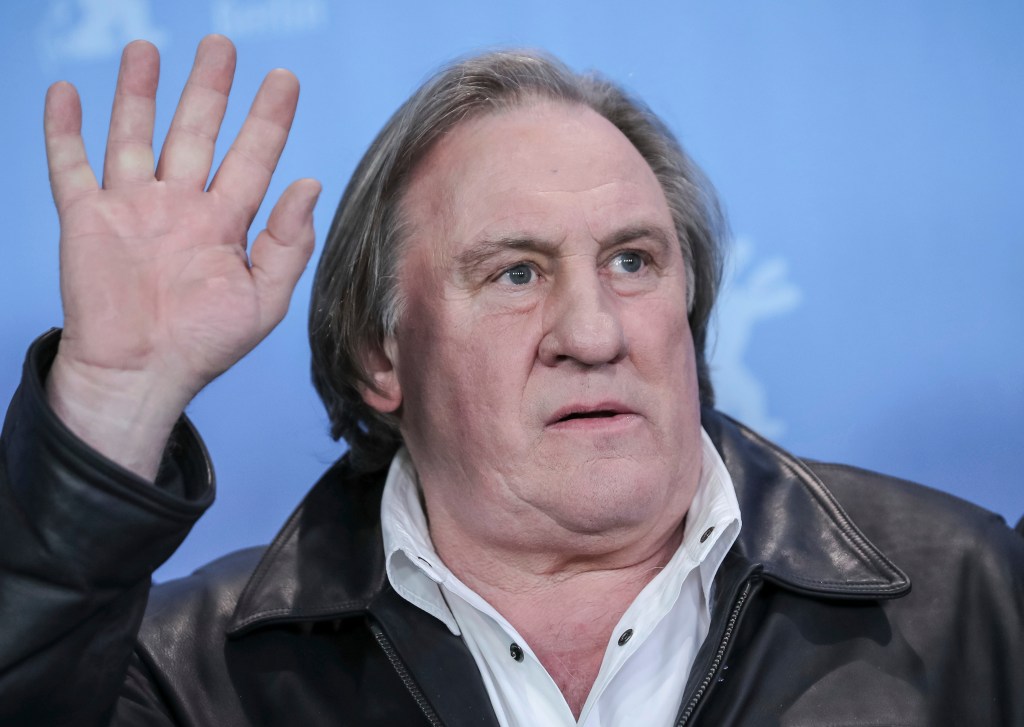 French actor Gerard Depardieu has been charged with rape and sexual assault, according to a report from the AFP News Agency, which cited a judicial source.

The accusation comes from an unnamed actress in her 20s. The incident allegedly took place in 2018 at Depardieu’s Parisian home, where she claims two assaults took place during rehearsal sessions.

An investigation, which was initially dropped in 2019 due to a lack of evidence, was re-opened in October and has now led to criminal charges.

Depardieu, via his lawyer, told AFP that he “completely rejects the accusations”.

An acclaimed actor who has been Oscar nominated and has won multiple Cesars, Depardieu has courted controversy over the years, including an incident in 2011 when he urinated on a flight, and in 2012 when he was accused of assaulting a motorist.

CBS has set the scene for its blockbuster Meghan Markle and Prince Harry interview by releasing the latest tease of the sit-down, in...
Read more
Hollywood

The act of healing takes many forms. From the healing of a physical trauma, to the healing that takes place within our hearts...
Read more

Intel report reveals how its IT team met the ‘big’ 2020 challenge, and why it matters