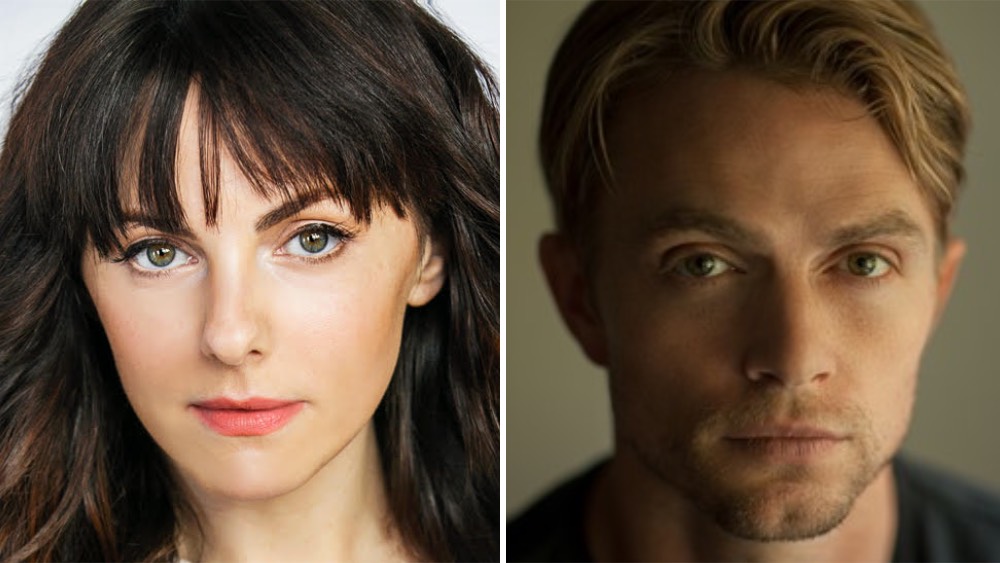 EXCLUSIVE: Georgina Reilly (City on a Hill) and Wilson Bethel (All Rise) are set to star in director Marian Yeager’s upcoming indie, Match Me If You Can.

The romantic comedy written by Betsy Morris centers on Kip Parsons (Reilly), a female computer nerd who declares war on online dating services when she’s rejected by one as “unmatchable,” becoming a reluctant spokeswoman for all the frustrated singles out there. Riley Detamore (Bethel), the programmer and mastermind behind the dating service, wants to know why Kip is trashing his company, so he sets up a chance run-in. This produces an awkward chain of mishaps, ending with no answers and leaving them both feeling an undeniable spark.

Yeager is producing the film with Monica Lund. The project is scheduled to go before cameras in Vancouver in late October.

Reilly most recently recurred on Showtime’s City on a Hill and ABC’s The Baker and the Beauty, along with the Canadian drama series Murdoch Mysteries. She is represented by TalentWorks, InVision Artists, Vault Entertainment and Sloane Offer Weber & Dern.

Bethel was most recently a series regular on the CBS drama All Rise, playing L.A. County Deputy District Attorney Mark Callan. Prior to that, he was a series regular on Netflix’s Daredevil, portraying the villainous former FBI agent and U.S. Army vet Benjamin ‘Dex’ Poindexter. Additional credits include The CW’s Hart of Dixie, ABC’s The Astronaut Wives Club, Discovery’s Harley and the Davidsons and the HBO miniseries Generation Kill. He is represented by Gersh, Vault Entertainment and Morris, Yorn.