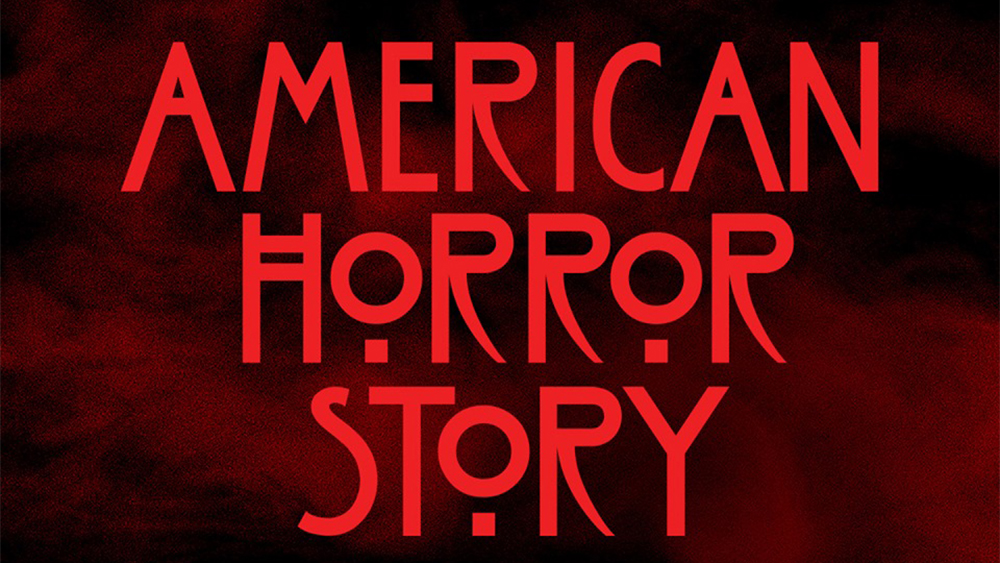 EXCLUSIVE: American Horror Story has been hit by Covid.

Production on FX’s long-running anthology series has been shut down due to the pandemic. Deadline understands that the 20th Television-produced drama is paused for the next few days after a positive case, which has led a number of those involved to isolate. Reps for the network and studio did not return calls or emails on the matter.

The series is thought to feature two stories, one by the sea and one by the sand. It’s believed that production of the first tranche of episodes ran between December and May, and production on the second part began earlier this month.

American Horror Stories launched on FX on Hulu last week. The finale, which will include an extremely large cast, with Murphy having teased that a number of “original ghosts” returning, has been shooting at the “Murder House” this week.

Indie production outfit Fulwell 73 is expanding its UK operations with a new office in Sunderland that will act as a base for...
Read more
Hollywood

No Change In Control, No Talks About Sale