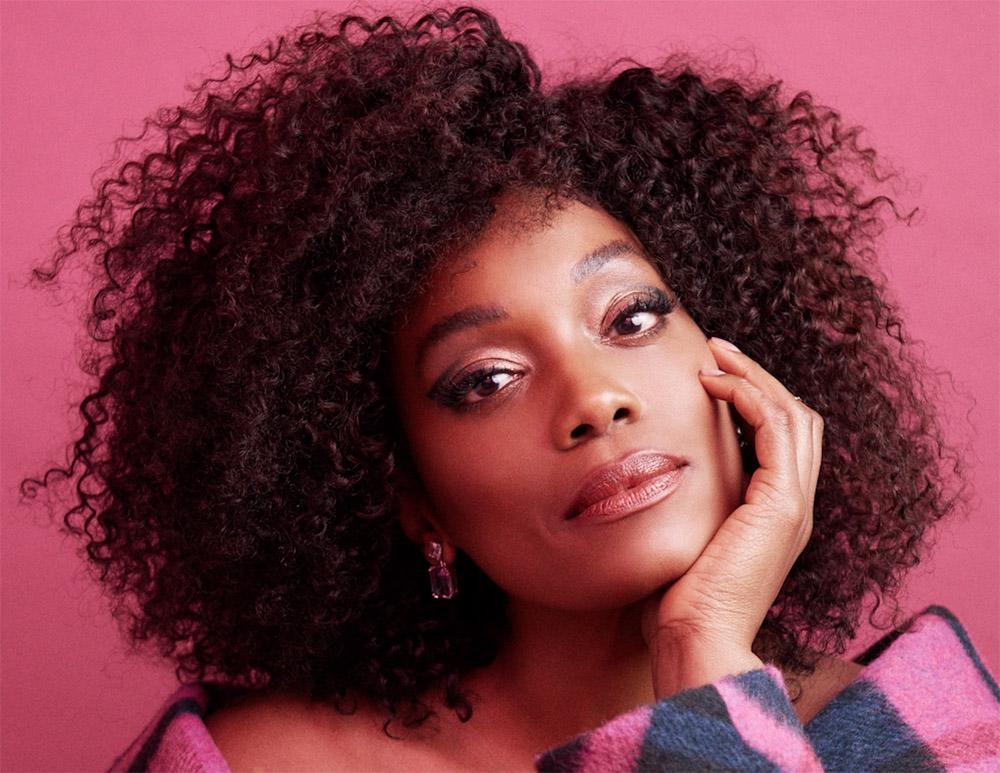 Turner will play Dr. Lyn Malvo, the new Chair of the OB department. Malvo will have a “complicated” friendship with Dr. Reynolds (Jocko Sims) this season. She will first be seen in tomorrow’s (Tuesday) episode entitled “Catch.”

New Amsterdam is inspired by Dr. Eric Manheimer’s memoir Twelve Patients: Life and Death at Bellevue Hospital and his 15 years as medical director at the hospital.

Turner is best known for her starring role in the fourth and final season of critically acclaimed series, Amazon’s The Man In The High Castle. Most recently she wrapped the upcoming feature films After We Fell and After Ever Happy, the third and fourth installments in the popular After film franchise. Frances’ previous work also includes guest appearances in Quantico, Blue Bloods, Time After Time, Lethal Weapon and Powerless. Turner additionally recurred on It’s Always Sunny in Philadelphia, The Gifted and on the final season of The Exes. Turner is repped by APA and Luber Roklin Entertainment.