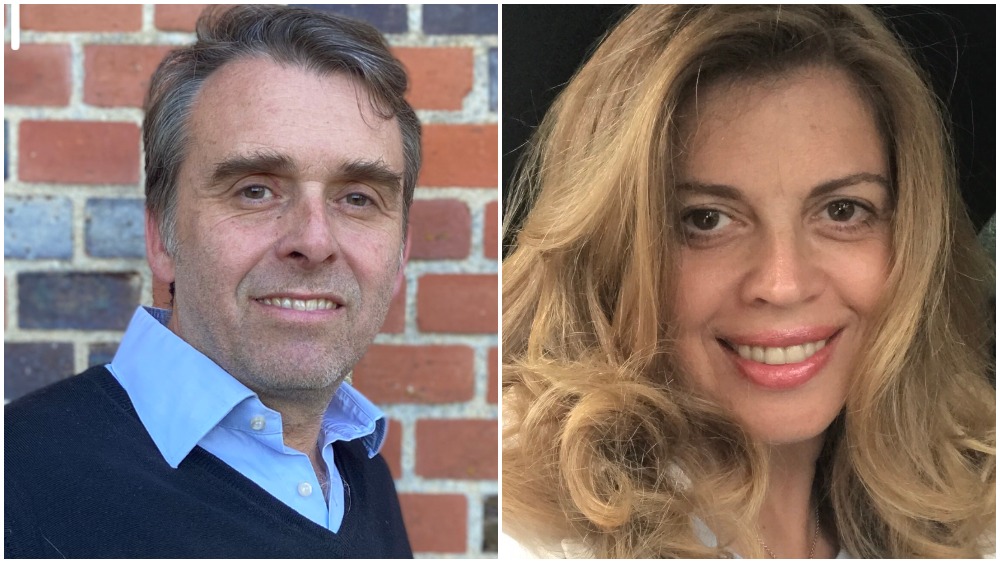 WAG was established in 1998 and the company’s slate includes Science Channel’s What On Earth?, which is in production on its seventh season, Combat Dealers for Discovery’s Quest, and UKTV’s War Factories.

As part of the deal, WAG CEO and founder Martin Durkin will step down at the end of 2021. He will be replaced by COO Steven Green, who will become the firm’s managing director following a transition period.

Other companies backed by Asacha include Italy’s Stand By Me, which is currently making a four-part documentary series based on Sharing The Wisdom Of Time, the book written by Pope Francis.

The WAG deal was brokered by media advisory firm GothamStreet, with support provided by NOR Capital.

Time, the most honored documentary of the past year, has been described as a film about mass incarceration. That’s true enough, but director...
Read more
Hollywood

“Beans” has secured distribution ahead of its European premiere at the Berlinale. FilmRise scored U.S. rights to Tracey Deer’s coming-of-age drama set against...
Read more