Four Run Over By Mumbai-Howrah Duronto Express In Jharkhand 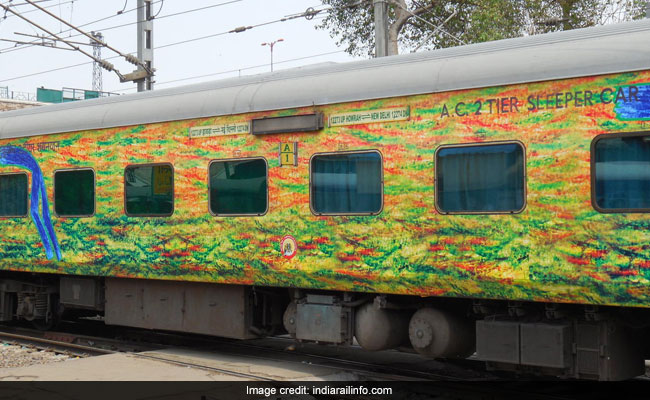 The bodies were severely mutilated by the accident, the police said (Representational)

Four people, including three women, crossing a railway track in Jharkhand’s Chakradharpur on Wednesday were crushed to death by the Mumbai-Howrah Duronto Express, the police said.

The four were returning home from a bank when the incident took place in the afternoon, Officer-in-Charge of Chakradharpur Police Station Praveen Kumar said.

They were identified with the help of their Aadhaar cards, he said, adding, the bodies were severely mutilated by the accident.

A 70-year-old woman is among the dead, Mr Kumar said.