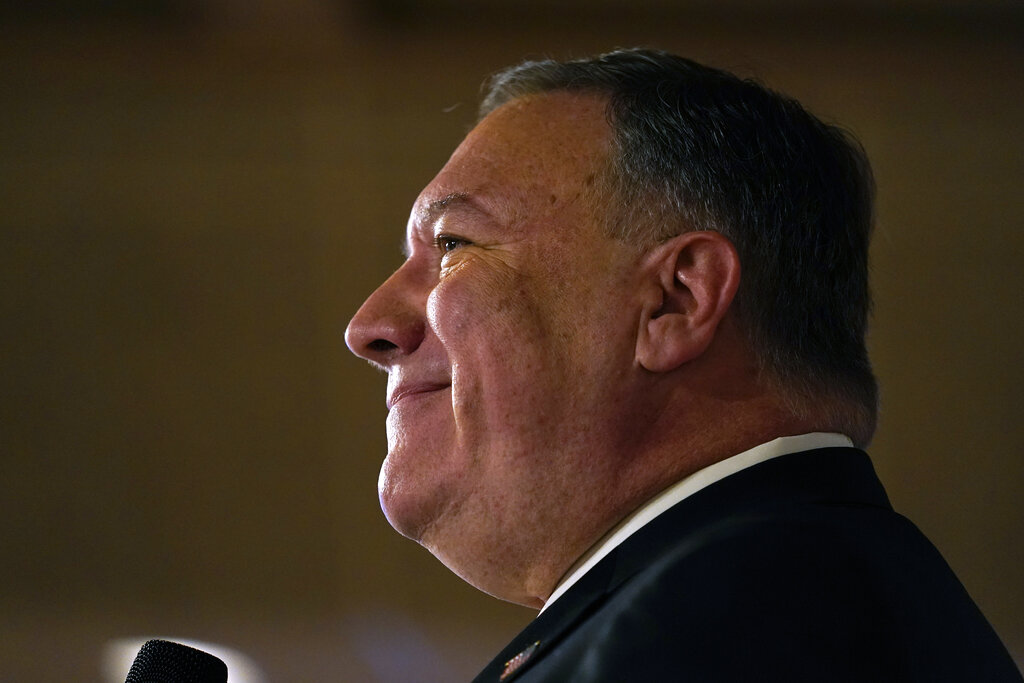 Former Secretary of State Mike Pompeo has joined Fox News as a contributor, the latest former Trump administration official to join the network.

Pompeo will make his first appearance on Fox & Friends on Friday, the network said. He’ll contribute across all Fox News Media platforms.

In a statement, Pompeo said, “As a now former diplomat and member of Congress, and in this new role at Fox News Media, I intend to give viewers a candid, no-nonsense look at geopolitics, international relations and the America First policies that helped chart the course for unprecedented American prosperity and security.”

The terms were not disclosed for Pompeo’s deal, but a Fox News gig can be financially lucrative. Before he became Trump’s national security adviser, John Bolton, as a former ambassador to the United Nations, made a salary of $560,423 while serving as a contributor for the network, according to a financial disclosure form he filed.

For Pompeo, though, the Fox News gig could provide him with a regular platform to reach the network’s audience should he decide to run for president in 2024. He took a two-day swing to Iowa, the first-in-the-nation caucus, last month.

Pompeo joins other Trump veterans on the network, including former Press Secretary Kayleigh McEnany, now a regular on Outnumbered, and top economic adviser Larry Kudlow, who hosts a daily show for Fox Business. Lara Trump, the former president’s daughter in law who was a a senior consultant for the campaign and hosted a weekly in-house webcast, joined the network last month. Trump himself has given multiple phone interviews to Fox News personalities since leaving office, despite his occasional bashing of the network’s news coverage.

Pompeo served as Donald Trump’s secretary of state from 2018 through the end of his term. Before that, he was CIA director, and was elected to four terms in the House representing Kansas.