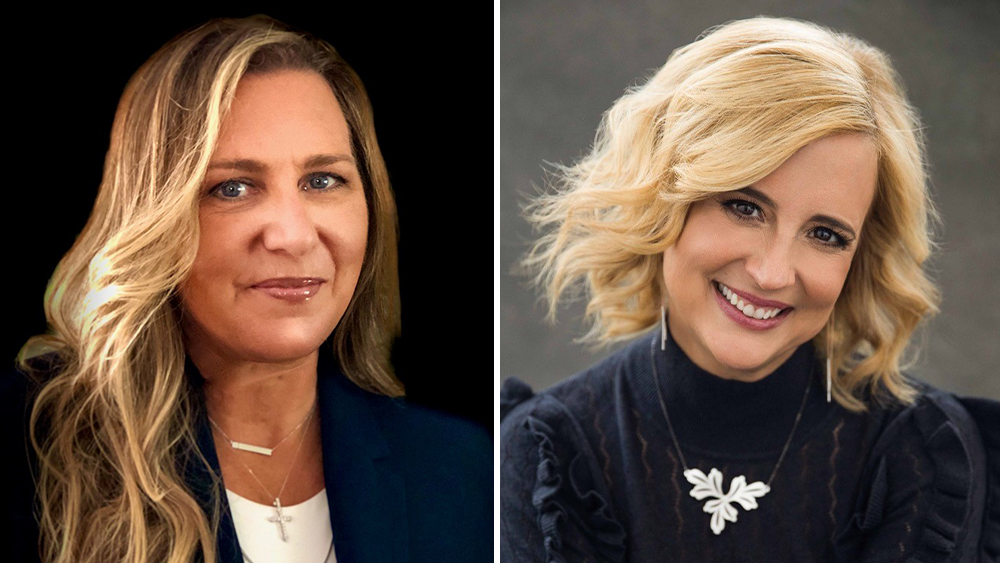 Monica Bloom (no relation) will support O’Connell-Robertson with a focus on direct-to-consumer growth for Topic and B2B brand campaigns.

First Look hired the duo in June and November, respectively, but waited to make the formal announcement.

O’Connell-Robertson joined First Look Media from PBS Distribution. There, as VP of marketing, she supported marketing, communications and creative services teams across multiple brands and businesses with a focus on growing direct-to-consumer subscription video offerings PBS Masterpiece, PBS Kids, PBS Living and PBS Documentaries. Prior to that, she was the GM of the Walter Presents streaming service and held various senior marketing and digital roles at AMC Networks.

Bloom was previously SVP and GM at Tribeca Shortlist, a joint venture of Lionsgate Entertainment and Tribeca Enterprises.

First Look Media was launched in 2013 by eBay founder Pierre Omidyar based on the precept that “freedom of expression and of the press and the power of storytelling, are vital to both a vibrant culture and a thriving democracy.”