Fire Break Out At Bairagi Camp In Kumbh Mela 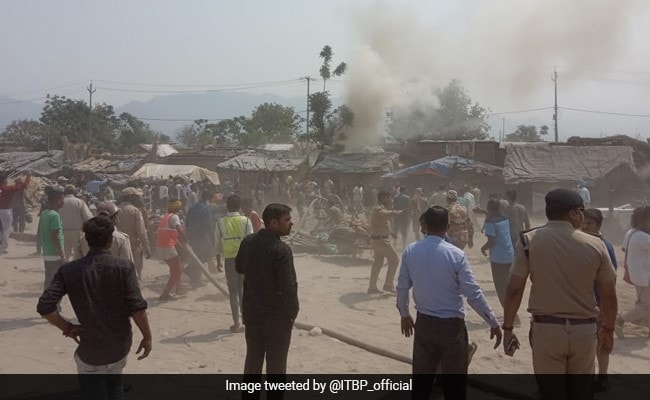 No one was injured in the incident, officials said

Several huts in the Kumbh Mela in Haridwar were burnt to ashes Sunday as the Bairagi camp caught fire, officials said, confirming second such incident within 10 days.

The fire spread fast due to the gusty winds during the day, engulfing several huts in no time, Circle Officer Abhay Pratap Singh said.

Six fire engines were pressed into service to control the blaze, he said, adding no one was injured in the incident.

The cause of the fire is being ascertained, he said.

A fire had broken out at Bairagi camp 10 days ago too, burning down several huts.