Home India Farmers Don't Know What They Want, Someone Else Behind Protest: Hema Malini

Farmers Don’t Know What They Want, Someone Else Behind Protest: Hema Malini 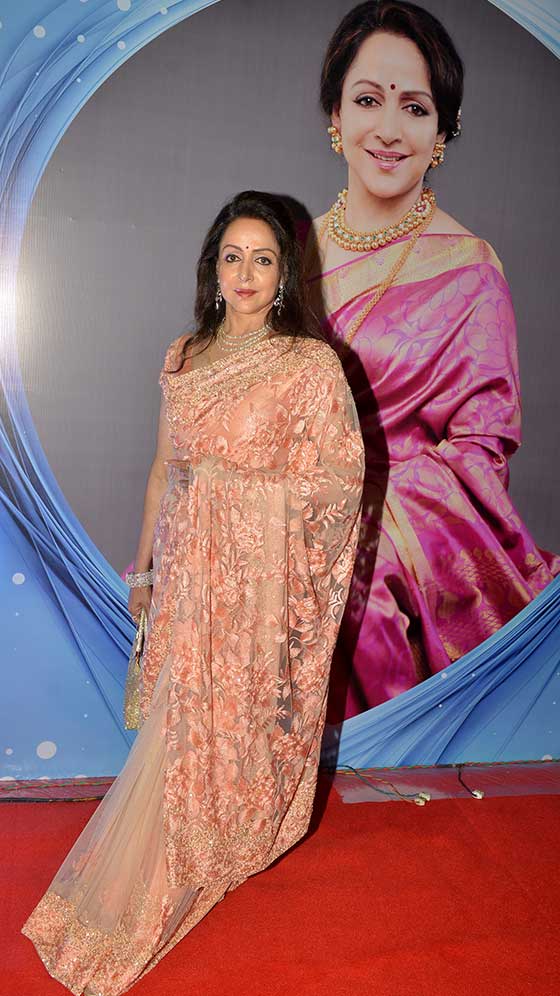 It is good that the Supreme Court has stayed the laws, Hema Malini has said.

The thousands of protesting farmers are being instigated against the agricultural laws since they themselves don’t know what they want or what was wrong with the new Acts, Bollywood actor and Mathura MP, Hema Malini, has said. At the same time, she has also welcomed the Supreme Court decision to hold the three contentious laws in abeyance as she felt this will help calm down tempers.

The BJP leader, however, didn’t appreciate the vandalisation of mobile phone towers in Punjab by some angry protesters.

On Tuesday, hearing a bunch of petitions against them, the Supreme Court put a hold on the implementation of the Centre’s farm laws passed in Parliament in September. It also formed a four-member committee to listen to the “grievances of the farmers relating to the farm laws and the views of the government and make recommendations”.

“It is good that the Supreme Court has stayed the laws. This will hopefully calm the situation. Farmers are not willing to come to a consensus even after so many talks. They do not even know what they want and what is the problem with the farm laws. This means that they are doing this because someone asked them to do it,” Hema Malini said according to ANI.

She said it was ”not nice” to see cellular towers being vandalised in Punjab. “Punjab has suffered a lot of losses. It was not nice to see them (farmers) vandalise towers. The government has called them for talks repeatedly but they don’t even have an agenda,” she added.

Ms Malini was referring to the vandalisation of over 1,500 Reliance Jio telecom towers in Punjab by protesting farmers who allege that companies like Reliance Industries (RIL) are likely to be the ultimate beneficiaries of the three new laws. RIL has, however, denied any interest or role in the framing of the laws.