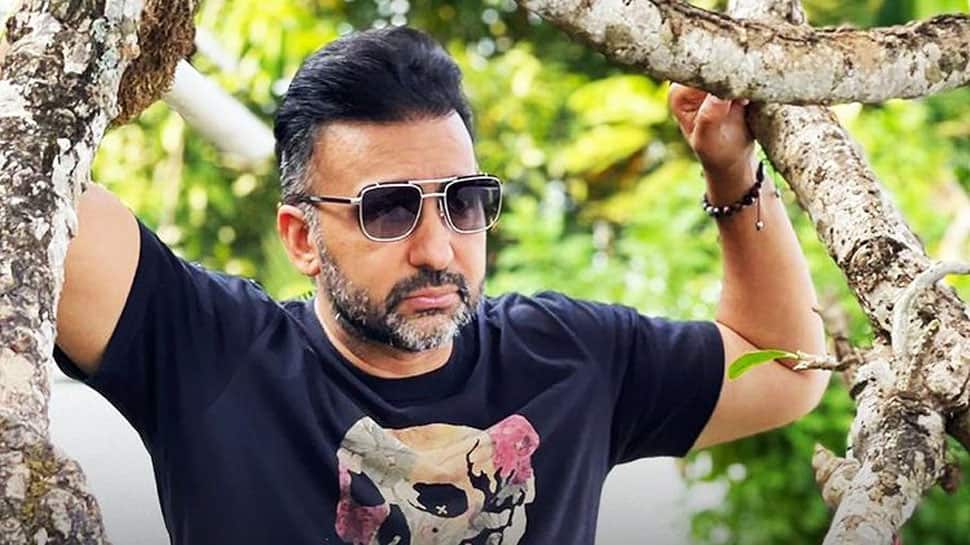 New Delhi: Actress Shilpa Shetty’s businessman husband Raj Kundra has been sent to police custody till July 23. He was arrested by the Crime Branch of Mumbai Police in a case relating to the creation of pornographic films and publishing them through some apps on Monday night (July 19, 2021).

At least 11 people including Raj Kundra have been arrested in the case for alleged involvement in a case relating to the production of pornography. With his arrest, once again Bollywood’s dark underbelly is under the scanner.

Kundra was booked under IPC Sections 420 (cheating), 34 (common intention), 292 and 293 (related to obscene and indecent advertisements and displays), and relevant sections of the IT Act and the Indecent Representation of Women (Prohibition) Act, he said.

Kundra’s Viaan Industries had a tie-up with London-based company Kenrin, which owns the ‘Hotshots’ app, allegedly involved in publishing pornographic films, a senior police official said. “Though the company was registered in London, the content creation, operation of the app and accounting was done through Kundra’s Viaan Industries,” said Milind Bharambe, Joint Commissioner of Police (Crime), at a press briefing.

Kenrin is owned by the brother-in-law of Kundra, he said.

The police have gathered evidence that establishes connections between the two business entities, the officer said. They have found their WhatsApp groups, e-mail exchanges, accounting details and some pron films after a search of Kundra’s Mumbai office, Bharambe said. “As incriminating evidence was collected in this case, we arrested Raj Kundra and his IT head Ryan Thorpe,” he said, adding “our probe in the case is on”.

During the investigation, it came to light that a company named Armsprime had prepared the app (Hotshots) for Kenrin and there were individual apps also, he said. Viaan Industries had an agreement with Kenrin about the responsibility of content creation and money for that used to be transferred to Kundra’s firm by the UK-based entity, the police officer said. Subscription money (for using apps) used to come in the name of Kenrin though the management was from Mumbai, he said. Before the Mumbai crime branch took over the case, there was a complaint with the Maharashtra Cyber about the racket, Bharambe said.

The Malwani police had filed FIRs on the basis of complaints received from two women, while another one woman had submitted a complaint at the Lonavla Police Station, around 120km from Mumbai, he said. The Mumbai crime branch had started investigation into the case after some victims approached the Malwani police station in February 2021, he said.

During investigation it came to light that some small-time artistes were lured by giving them break in some web series or short stories, he said. These actors were called for auditions and were asked to give ‘bold’ scenes, which later turned out to be semi nude or nude scenes, which were against the wishes of the actors, Bharambe said.

During the investigation, it also came to light that there were many porn-related apps which were operating in the cyber world, he said. The police then arrested producer Roma Khan, her husband, actress Gehna Vashishth, director Tanveer Hashmi and Umesh Kamath (who used to look after India operations of Kundra’s firm), he said. In all, 11 persons have been arrested so far in the case, the police officer said. The crime branch has so far frozen at least Rs 7.50 crore in various accounts of apps operators as a crime proceeds, he said, adding there are some wanted accused too.

“After the investigation, we laid our hands on some documentary evidence, some electronic evidence and some other evidence that came to us,” the officer said. Because of the content, the app at the centre of the racket was taken down from the Apple store in June 2020, he said. “As of now what we see is that Kenrin might have got established only to bypass laws because in India it was not allowed…But all the content creation, operations and account management were done in Mumbai,” he said.