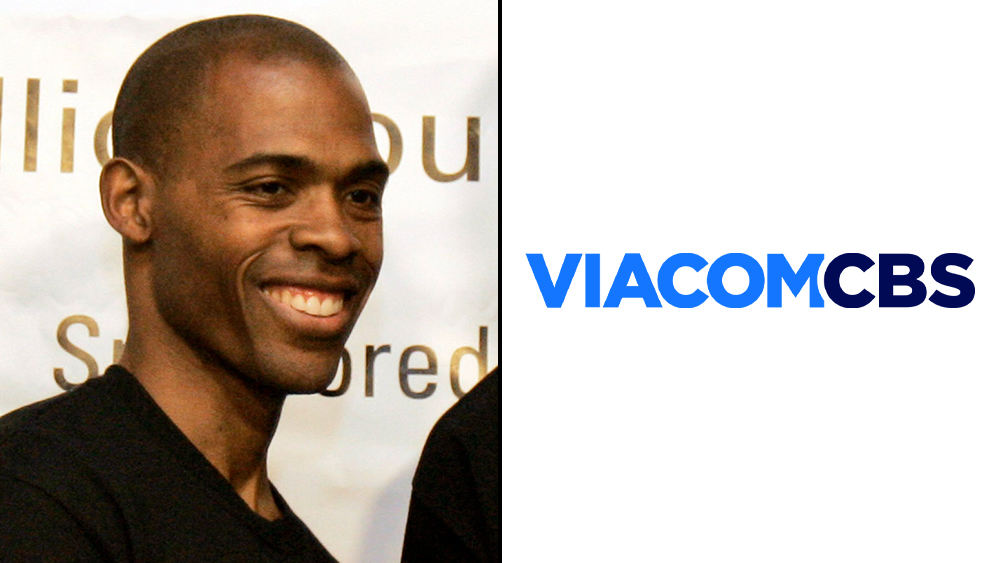 Former The Doctors host Dr. Ian Smith is taking a diagnostic approach to endemic “racial discrimination and retaliation” issues with the syndicated series from ViacomCBS and the Dr. Phil McGraw’s production company. This comes after CBS boss George Cheeks supposedly told a fired Dr. Smith earlier this year that the situation should’ve “never happened.” and would “be investigated ASAP.”

“The delay in the investigation is striking given how quickly CBS investigated recent allegations that Sharon Osborne engaged in race discrimination on another CBS daytime talk show called The Talk,” the filing adds of the ex-rock manager’s messy exit in March.  Dr. Smith notes he has not heard from CBS on the matter and nature of his firing since February of this year – though he is still featured  prominently on The Doctors’ website.

Canned from the CBS Media Ventures distributed The Doctors in late January after citing “racist discriminatory statements about him” by a producer over Zoom, ex-Today contributor Smith alleges the problems on show started almost from the beginning. Brought onboard suddenly as the solo host of the 13th season of the Dr. Phil spinoff in July last year, as protests against racial injustice and police brutality gripped America, Dr. Smith claims he learned the hard way exactly how far inclusion went as a guiding principle on the show.

“We have you as the host,” the complaint claims when Dr. Smith spoke to The Doctors EP Patty Ciano about the lack of diversity among the show’s producers. “That’s what matters,” the EP is said to have added. Ciano, along with Stage 29 Productions and its co-founder Jack McGraw (son of Dr Phil), and ViacomCBS are all named as “aiders and abettors” in the complaints. Dr. Smith’s compliant also notes that ex-Doctors co-host Dr. Racheal Ross warned of “a lack of diversity and racism” on the show

ViacomCBS had no comment on the matter when contacted by Deadline

Laying out a detailed behind the scenes unpeeling of the daytime talk show and its inclination towards a White POV, despite Smith’s efforts to bring on Black guests and creatives, and production risk taking during the Covid-19 pandemic, the 10-page filing in the Empire State also outlines a seemingly deeply flawed HR process at the Shari Redstone dominated media giant.

In at least two instances, Chicago-based Dr. Smith claims he hit a wall as he sought to utilize the company’s much proclaimed online portal. One complaint anonymously filed focusing on sexual harassment Smith felt he endured from Ciano was virtually DOA.

Heralded by CBS Entertainment Group CEO and President Cheeks, the second complaint resulted in “several …calls and emails” with Linda Davidoff, SVP and Deputy Chief Compliance Officer of ViacomCBS, but no apparent action – despite the matter being “a high priority” order from Cheeks

“If my client didn’t complain about racism, he would still be the host of The Doctors,” said Dr. Smith’s lawyer Rick Ostrove today. “His repeated complaints are a show of courage,” the Leeds Brown Law, P.C attorney added. “He stuck his neck out to make the industry more inclusive and make the world a better place. We are exceptionally confident that we will prevail in this case and look forward to trial.”

The Doctors website currently still has Dr. Smith as the co-host of the Emmy wining daytimer with Dr. Andrew Ordon, a California plastic surgeon.

Facebook
Twitter
Pinterest
WhatsApp
Previous article5G Phone: Why budget 5G smartphones are ‘good news’ for OnePlus and others in the US
Next articleDisha Parmar grih pravesh in Rahul Vaidya’s house is straight out of fairytales – Watch video | Television News