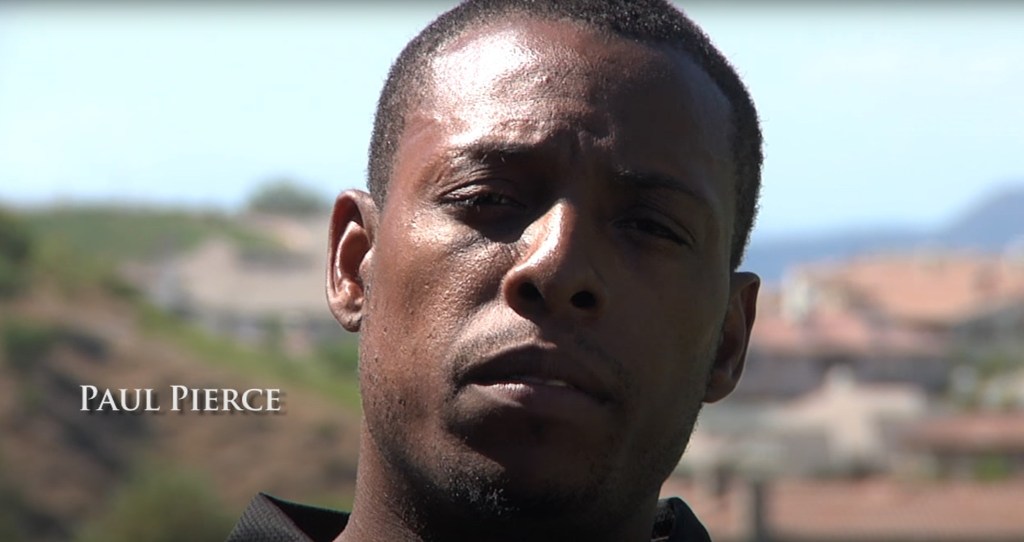 UPDATED: Antics on social media appear to have claimed another victim. ESPN and its NBA analyst Paul Pierce have parted ways in the wake of his wild Instagram Live that included pot smoking and scantily clad exotic dancers.

Neither side has confirmed the reason for Paul’s departure yet, but sources told Michael McCarthy of Front Office Sports today that the former Boston Celtics All-Star has been let go.

And just an hour ago, Pierce followed up with another tweet, which read, “I can’t lose even when I lose I’m winning.”

Pierce started at ESPN in September 2017, a few months after his retirement from the NBA after 19 seasons. He was an NBA analyst for the Worldwide Leader, appearing on such programs as The Jump and NBA Countdown.

He started — and ended — his career as a Celtic, spending his first 15 years with the team, winning the 2008 NBA title and being named to 10 All-Star teams. Only John Havlicek played more season with the Celtics (16), who retired Pierce’s No. 36 jersey.

He is a first-time nominee for induction into the Basketball Hall of Fame with the Class of 2021.