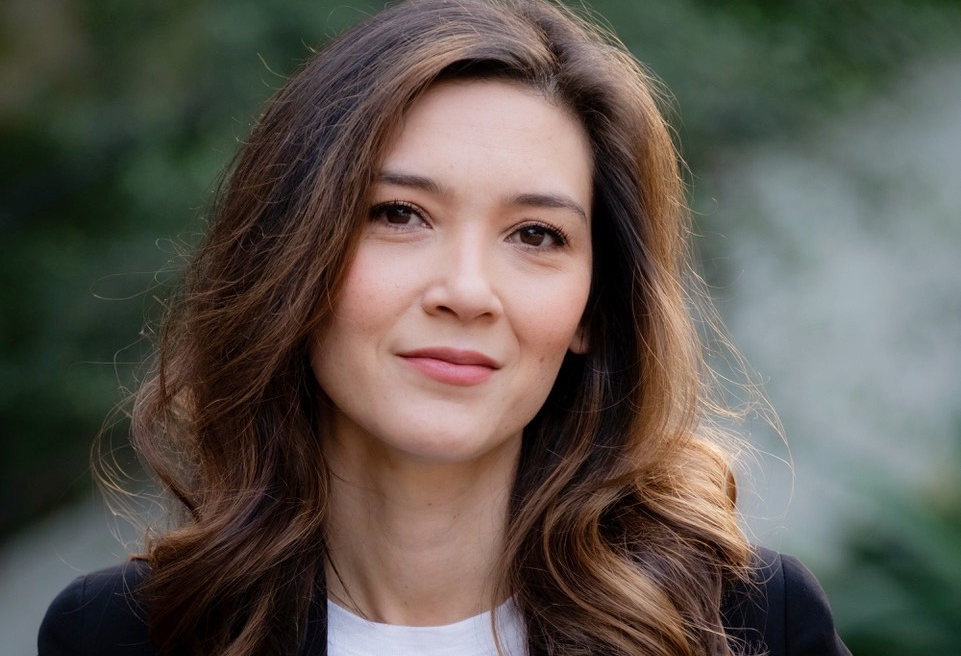 EXCLUSIVE: Comedy writer-producer rrica Oyama (Young Rock) has signed a three-year overall deal with Universal Television, a division of Universal Studio Group. Under the pact, Oyama will develop and produce projects for the studio, run by Erin Underhill, aimed at a variety of platforms.

Oyama most recently was a co-executive producer on the first season of Universal TV’s breakout NBC comedy series Young Rock.

“When I was growing up in Alabama my dream was to become a cashier at Piggly Wiggly,” said Oyama. “I feel like this deal might be even cooler than that! I’ve loved working with Jim, Erin and the UTV team the past few years. I’m so thankful for the opportunity to continue collaborating with such supportive, fun people.”

Sasid Jim Donnelly, EVP, Comedy at Universal Television, “We’re ecstatic that we’ve finally convinced Erica to hit pause on her true dream of becoming a cashier at the Piggly Wiggly. Erica is a gifted storyteller who brings both heart and laughter to her development and our shows. We couldn’t be happier that she gave us this opportunity to continue collaborating. Plus, her Animal Crossing island is on point.”

Oyama previously was a consulting producer for ABC’s Fresh Off the Boat and a co-executive producer for Netflix’s Never Have I Ever. She’s the creator and executive producer of the Emmy Award-nominated Yahoo/E! comedy series series Burning Love. Oyama is repped by UTA and attorney Karl Austen at Jackoway Austen Tyerman.