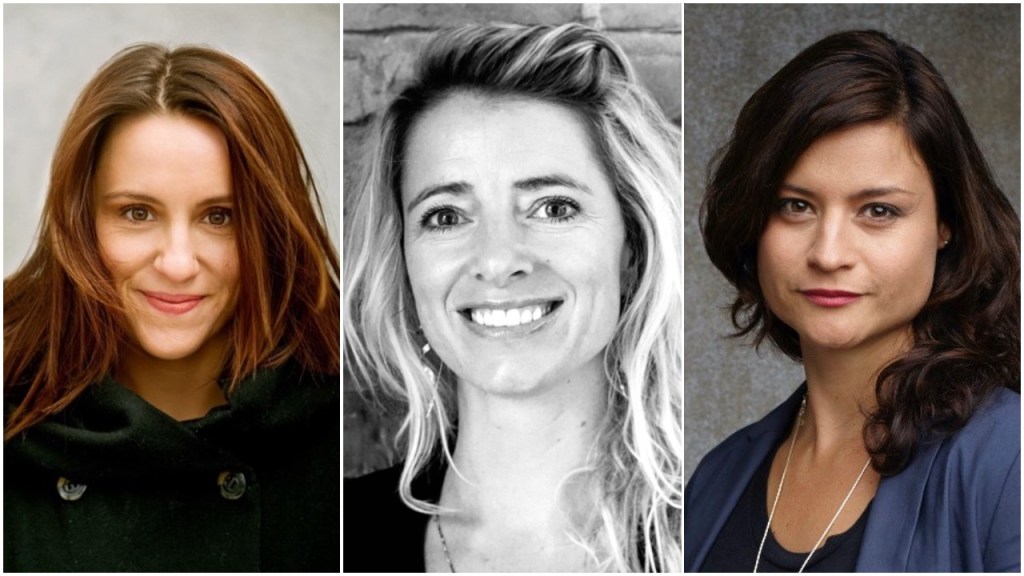 Three Scandinavian drama producers behind shows such as Modus and Occupied have set up a new production company backed by Endeavor Content.

The Hollywood studio, whose parent company is currently in sale talks to sell a majority stake in the business, is investing in Nordic Drama Queens.

The Stockholm and Copenhagen-based company has been set up by Josefine Tengblad, former head of drama at Sweden’s TV4/CMore, Sandra Harms, who was previously MD at Fremantle-backed Miso Film Sweden, which produced Modus, and Line Winther Skyum Funch, who was formerly executive producer and founder of WISK and ex-CCO of Millenium and Occupied producer Yellow Bird.

The trio will develop and produce scripted series in the region and for broadcasters and platforms around the world.

“In a time where content creation is rapidly evolving, everything still comes down to talent. Our focus will center on talent partnerships. With Endeavor Content’s support and expertise, we will relentlessly pursue our goal to elevate stories that have not been told and in a way that resonates in the marketplace and with audiences around the world,” said the trio.

“We are excited to collaborate with Josefine, Sandra and Line on their vision to build a Scandinavian-based footprint for premium local and international drama content. Innovative storytelling has no borders and this new venture will provide opportunities to create stories from a wide variety of voices in a region that has already established itself as one of the top producers of global content,” added Endeavor Content Co-Presidents, Chris Rice and Graham Taylor.

EXCLUSIVE: Paulo has been named President of 42West’s West Coast Entertainment Marketing Division. The appointment was made by CEO Amanda Lundberg. Paulo will...
Read more
Hollywood

“People are looking up to you. People need you to do great things,” students are told in a new trailer for Maisie Crow’s...
Read more