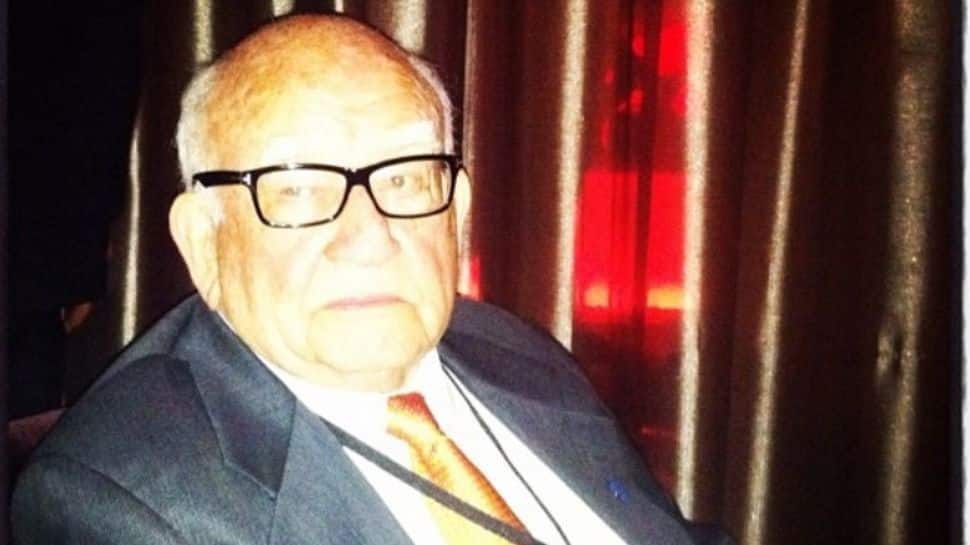 New Delhi: Seven-time Emmy-winning actor Ed Asner, who starred as Lou Grant on both sitcom “The Mary Tyler Moore Show”, drama “Lou Grant” and known for his voicework in 2009 animated film “Up”, has died at 91.

His publicist confirmed the news to Variety, writing that he died on Sunday surrounded by family.

We are sorry to say that our beloved patriarch passed away this morning peacefully. Words cannot express the sadness we feel. With a kiss on your head- Goodnight dad. We love you.

Asner had voiced the grumpy Carl Fredricksen in Pixar’s Oscar-winning animated movie “Up”.

The late actor had worked for many years as a character actor in series television and movies before hitting paydirt and stardom as the tough-talking TV newsroom head Lou Grant on “The Mary Tyler Moore Show,” which brought him three supporting actor Emmys.

When the sitcom called it quits, he returned as the same character in a harder-hitting hour-long series, which earned him two leading actor Emmys and a total of five noms. The actor picked up two additional Emmys for his work on the miniseries “Rich Man, Poor Man” and “Roots,” and won a total of seven.

Condolences are sent to the actor and his family following his passing, reports aceshowbiz.com.

Actor Josh Gad tweeted: “I am heartbroken to say goodbye to our friend #EdAsner who graced #CentralParkTV as the voice of Bitsy’s brother Ambrose. He was a Legend, a beautiful soul and a truly brilliant actor. Love you sir! We will miss down here, but smiling that you are have fittingly gone Up.”

“Cobra Kai” showrunner Josh Heald wrote: “Getting to work with @TheOnlyEdAsner on @CobraKaiSeries made a surreal experience even deeper. What a sense of humor on that man. He was a Day 1 Cobra Kai for life. We will dearly miss our Sid.”

She added: “You made and will continue to make this world a better place. I love you and will miss you so very much.”

Actress Yvette Nicole Brown remembered a story told by actress Niecy Nash about Asner. She said: “I will always remember the story @NiecyNash told of his kindness to her when she was just starting out & how he then came to her #WalkOfFame Ceremony decades later.”