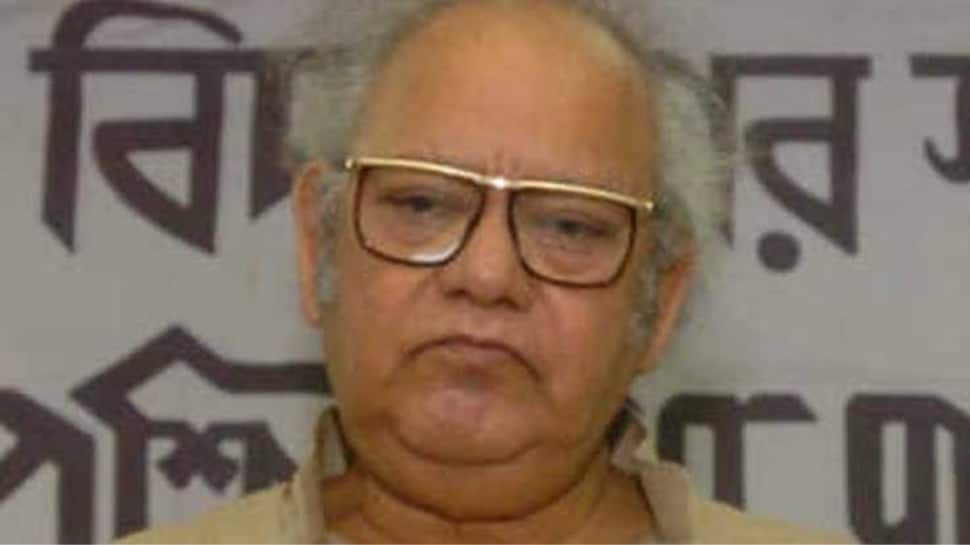 Kolkata: Eminent Bengali writer Buddhadeb Guha, author of many notable works such as ‘Madhukari’ (Honey Gatherer), is no more. He was 85.

Guha died of post-COVID complications on Sunday (August 29) at 11:25 pm at a private hospital after a massive cardiac arrest, his family said.

The writer, whose works of fiction reflected his closeness to nature and forests of eastern India, was suffering from post-COVID complications and had been hospitalised earlier this month after complaining of breathlessness and urinary infection, his family said.

He had earlier suffered from COVID-19 in April and had been hospitalised for 33 days.

Born on June 29, 1936 in Kolkata, Guha had spent his childhood in Rangpur and Barisal districts of East Bengal (now Bangladesh). His childhood experiences and travels left a deep imprint on his mind, which were reflected in his works later on.

His novels and short stories have been highly acclaimed by critics, winning him fans across the sub-continent and several awards including Ananda Purashkar in 1976, Shiroman Purashkar and Sharat Puraskar.

He was also a popular children’s writer creating the fictional character Rijuda, a hunter-turned-conservationist and his side-kick Rudra.

By profession a chartered accountant, Guha was also noted classical singer and a proficient illustrator.

“Buddhadev Guha is no more. He was blessed as to be one with the Divine on the night of Janmashtami (Lord Krishna’s birthday) 2021.Do join his family and friends in celebrating his life,” his elder daughter Maleni B Guha posted in social media.