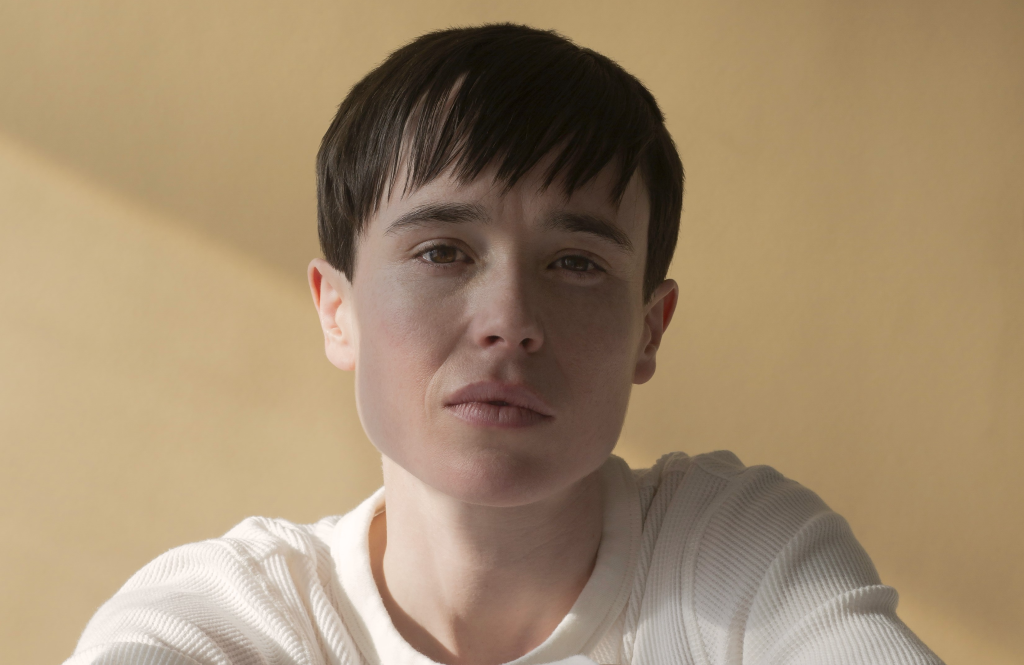 EXCLUSIVE: Elliot Page has signed a first-look deal with UCP to develop scripted and unscripted projects across broadcast, cable and streaming platforms.

The pact, which was competitive, expands the Oscar-nominated actor’s relationship with UCP, run by President Beatrice Springborn. Page stars in the studio’s hit Netflix series The Umbrella Academy. The drama, which follows a disbanded group of superheroes who reunite after their adoptive father dies, is headed into its third season and recently received four Emmy nomination.

“I’ve always had great experiences working with UCP,” said Page. “Beatrice and the rest of the leadership team support my desire to tell compelling and authentic stories from historically marginalized perspectives – stories that are desperately needed at this moment in time. I’m honored to continue my relationship with UCP in this capacity and I can’t wait to get to work.”

In addition to Page’s extensive acting resume, he also is a producer and documentary filmmaker who has been focusing on projects about social justice. Page made his directorial debut with the 2019 Netflix documentary There’s Something in the Water, which examines environmental racism.

In 2020, Page publicly announced that he is transgender. A champion of the underrepresented, Page uses his platform to shed light on important social and LGBTQ+ issues, including violence against trans people. In March of 2021, Page became the first openly transgender man to be featured solo on the cover of Time Magazine.

“Elliot Page is a changemaker in film and television, and we love collaborating with him on ‘The Umbrella Academy,’” said Springborn. “He, and all of us at UCP, champion the many and varied transgender and other underrepresented voices and stories in media. We are thrilled this partnership will amplify Elliot’s work through exciting projects that cross genres and reflect distinct and diverse experiences.”

Page’s credits also include the Emmy-nominated documentary series Gaycation, Tales of the City, My Days of Mercy, Freeheld, Into the Forest, Christopher Nolan’s sci-fi thriller Inception and Jason Reitman’s comedy Juno, for which Page received an Oscar nomination. He is repped by UTA, VIE Entertainment and Morris Yorn Barnes.