Elaine Welteroth Exits ‘The Talk’ After One Season – Deadline 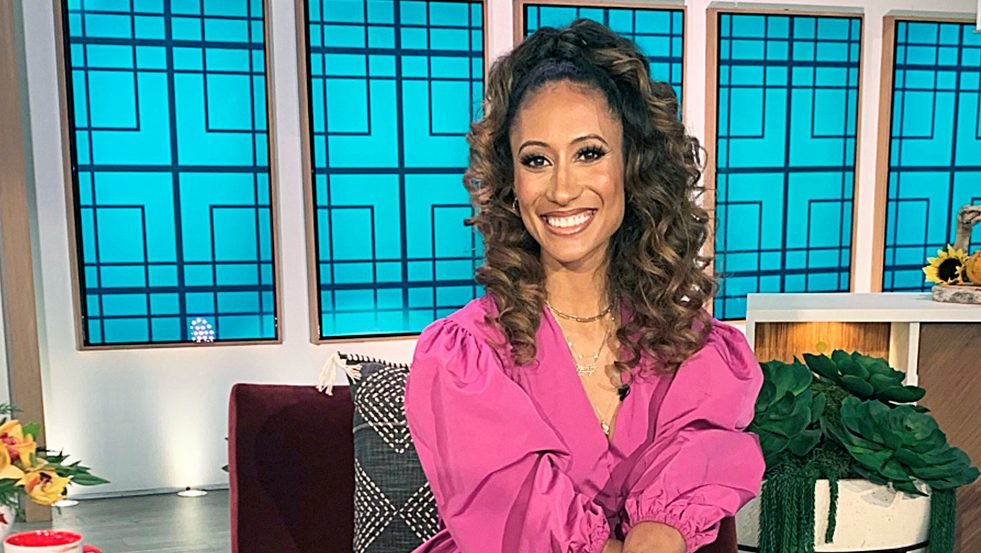 EXCLUSIVE: Elaine Welteroth won’t be returning to The Talk for CBS’ daytime talk show’s upcoming season as she shifts her focus on other projects. Welteroth joins fellow co-host Carrie Ann Inaba who also recently departed the daytime talk show. Search for new hosts is underway, and I hear the hope is to have at least one new permanent host — expected to be a person of color —  would be in place when The Talk premieres its new season on Sept. 13.

“We wish Elaine all the best. We are grateful for her passion, enthusiasm, and insight she brought to the show daily,” The Talk executive produces Heather Gray and Kristin Matthews said in a statement to Deadline. “Her openness and meaningful conversations were attributes we admired and always appreciated.”

After guest-hosting multiple times in late fall 2020, Welteroth officially joined The Talk as a full-time panelist on January 4, 2021. She and Amanda Kloots became permanent panelists at the same time, replacing Marie Osmond and Eve, both of whom had departed the show earlier. Factoring in Sharon Osbourne’s abrupt exit from The Talk amid controversy this past spring, Sheryl Underwood this fall will be the only permanent The Talk co-host who also was on the show last September. She will be joined by Kloots and Jerry O’Connell, who replaced Osbourne.

“It is an absolute honor for anyone, but especially a young Black woman, to occupy space on-air where our perspectives are largely underrepresented. “It was gratifying to be able to show up as my authentic self in front of a live national audience every day in a world as divided as ours and to stay true to myself and what I stand for,” Welteroth said in a statement to Deadline.

“I came to The Talk to break out of my own echo chamber and to join a diverse cast in helping to bridge some of the divides in our world through conversation and empathy. I’m proud of how I represented myself and my community. But as I always say: when the music changes, so must your dance! I will miss my talented co-hosts and crew and I wish them the very best. Thanks to all those who tuned in every day.  I’m excited to continue these necessary conversations in my work and to share my upcoming creative projects soon.”.

Welteroth serves as a judge on Bravo’s Project Runway, which returns for its 19th season in October. Her memoir More Than Enough is currently in development as a TV series from Paramount TV Studios and Anonymous Content. She also is a Consulting Editor-at-Large for Verizon Media’s short-form video network In The Know, and teaches a class on the streaming platform Master Class, on how to custom design a unique career path.

Last month, Welteroth spoke up after an audio leak she had made following Osbourne’s on-air exchange with Underwood, standing by her comments.